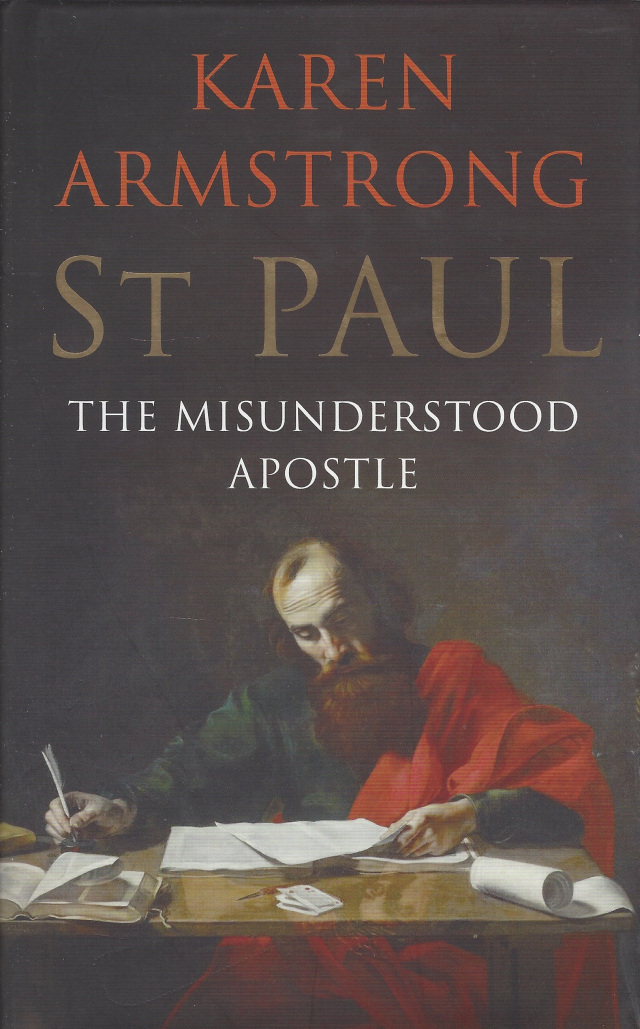 St. Paul is known throughout the world as the first Christian writer, authoring fourteen of the twenty-seven book in the New Testament. But as Karen Armstrong demonstrates in St. Paul: The Misunderstood Apostle, he also exerted a more significant influence on the spread of Christianity throughout the world than any other figure in history.

It was Paul who established the first Christian churches in Europe and Asia in the first century, Paul who transformed a minor sect into the largest religion produced by Western civilization, and Paul who advanced the revolutionary idea that Christ could serve as a model for the possibility of transcendence.

While we know little about some aspects of the life of St. Paul -- his upbringing, the details of his death -- his dramatic vision of God on the road to Damascus is one of the most powerful stories in the history of Christianity, and the life that followed forever changed the course of history.