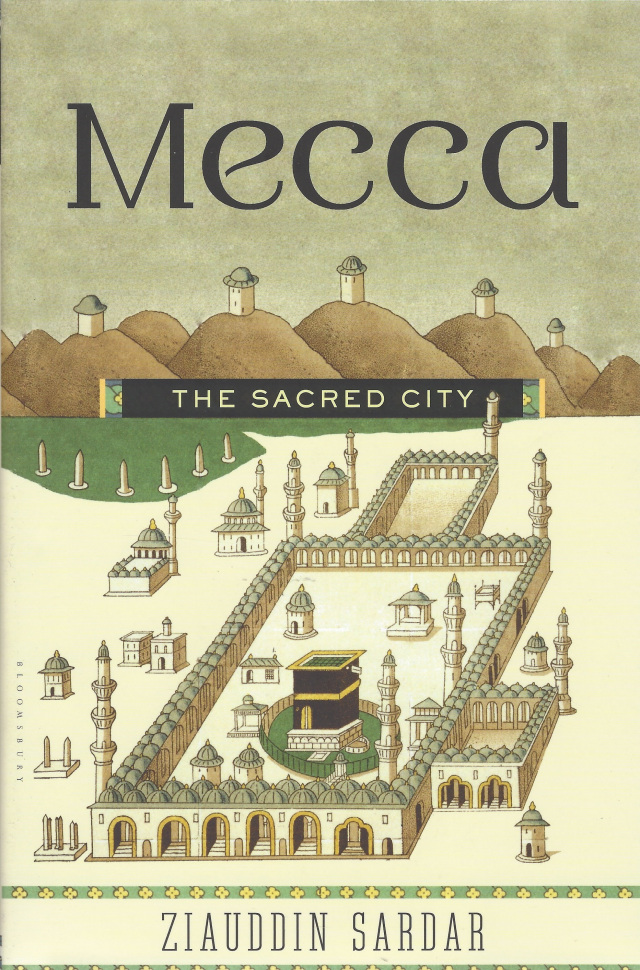 Mecca is the heart of Islam. It is the birthplace of Muhammad, the direction toward which Muslims turn when they pray, and the site of pilgrimage which annually draws some three million Muslims from all corners of the world. Yet Mecca's importance goes beyond religion. What happens in Mecca and how Muslims think about its political and cultural history has had, and continues to have, a profound influence on world events to this day.

In this captivating book, Ziauddin Sardar unravels the significance of Mecca. Tracing its history -- from its origins as a "barren valley" in the desert to its evolution as a trading town and sudden emergence as the religious center of a world empire -- Sardar examines the religious struggles and rebellions in Mecca that have powerfully shaped Muslim culture.

Interweaving stories of his own pilgrimages with those of others, Sardar offers a unique insight into not just the spiritual aspects of Mecca -- the passion, ecstasy, and longing it evokes -- but also the conflict between heritage and modernity that has characterized its history. He unpeels the physical, social, and cultural dimensions that have helped transform the city and also, through accounts of such Orientalist travelers as Richard Burton and Charles Doughty, the strange fascination that Mecca has long inspired in the Western imagination. And, ultimately, he explores what this tension could mean for Mecca's future.

An illuminative, lyrical, and witty blend of history, reportage, and memoir, MECCA reflects all that is profound, enlightening, and curious about one of the most important religious sites in the world.