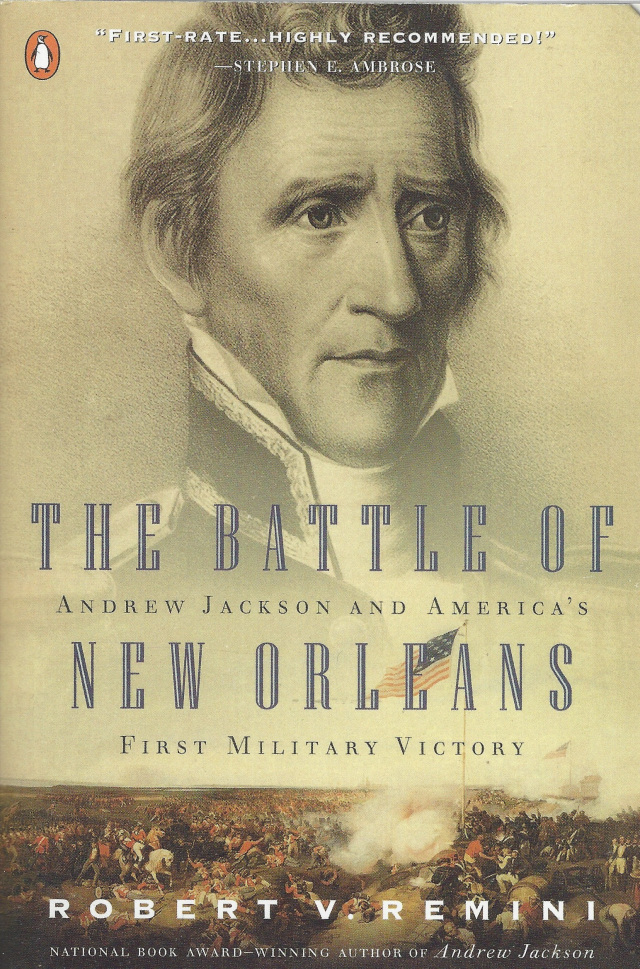 The Battle of New Orleans was the most dramatic battle of America's "forgotten war" of 1812. Andrew Jackson led his ragtag corps of soldiers against 8,000 disciplined invading British regulars in a battle whose climax lasted under half an hour and delivered the British a humiliating military defeat. The victory solidified America's independence and marked the beginning of Jackson's rise to national prominence.