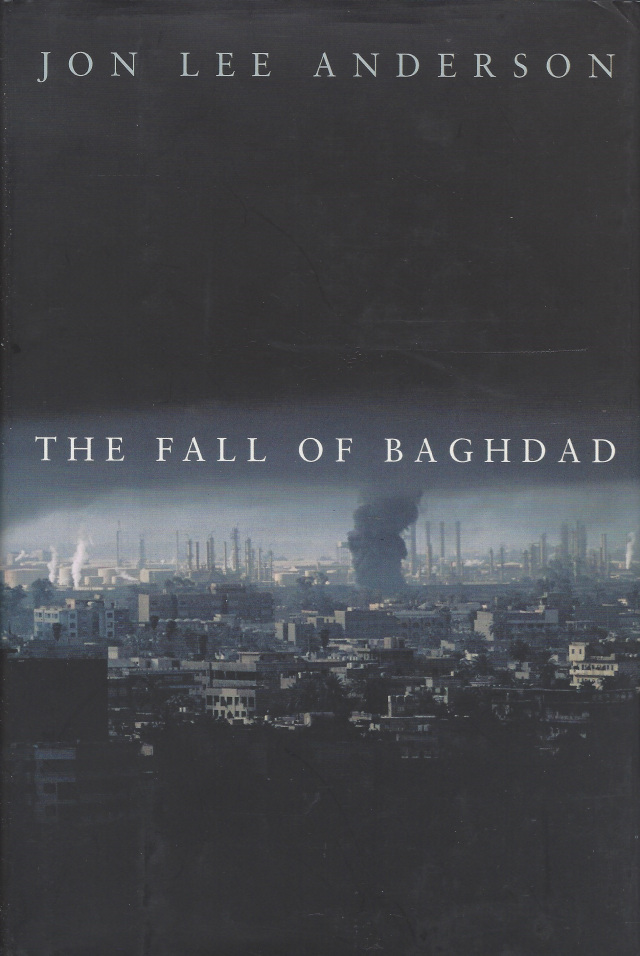 No subject has become more hotly politicized than the toppling of Saddam Hussein's regime, and so a thick fog of propaganda, from both the boosters of the war and its opponents, has obscured the reality of what the Iraqi people have endured and are enduring, under Saddam and now. For that reason alone, The Fall of Baghdad is a great and necessary book. Jon Lee Anderson has drawn on all of his reserves of stamina and personal bravery to create an astonishing portrait of humanity in extremis, a work of great wisdom, human empathy, and moral clarity. He follows a remarkable and diverse of Iraqis over the course of this extraordinary time: from the all-pervasive fear that comes from living under Saddam's brutal Orwellian rule to the surreal atmosphere of Baghdad before the invasion, through the war's commencement and the regime's death spiral down into its terrible endgame, to America's disastrously ill-conceived seizure of power and its fruits. In channeling a tragedy of epic dimensions through the stories of real people caught up in the whirlwind of history, John Lee Anderson has written a book of timeless significance.

For every great historical event, seemingly, at least one reporter writes an eyewitness account of such power an literary impact that it becomes joined with its subject in our minds -- George Orwell's Homage to Catalonia and the Spanish Civil War; John Hersey's Hiroshima and the dropping of the first atomic bomb; Philip Gourevitch's We Wish to Inform You that Tomorrow We Will Be Killed with Our Families and the Rwandan genocide. Whatever else is written about the Iraqi people and the fall of Saddam Hussein, Jon Lee Anderson's The Fall of Baghdad is worthy of mention in this company.