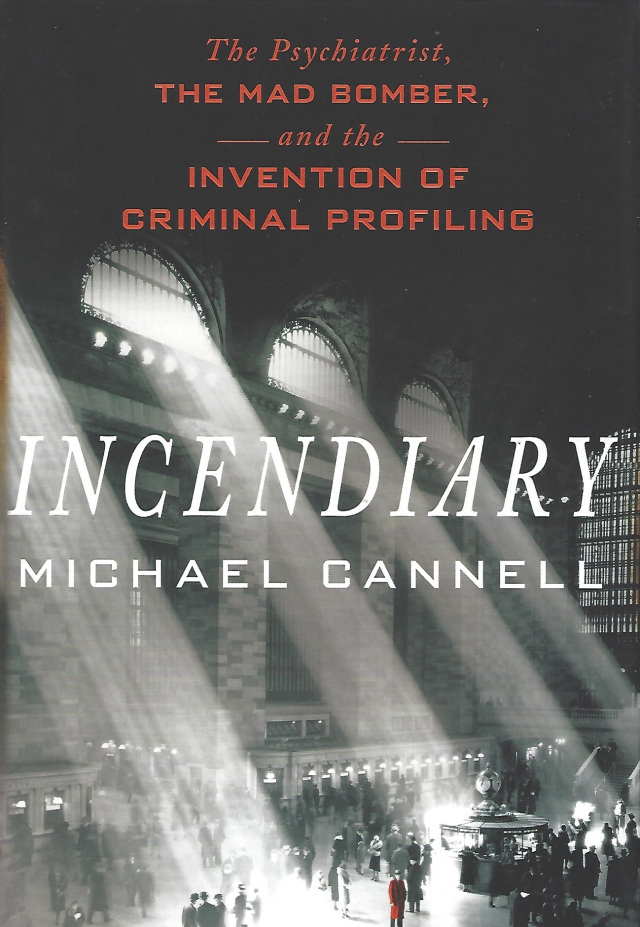 Grand Central, Penn Station, Radio City Music Hall -- for almost two decades, no place was safe from the man who signed his anonymous letters "FP" and left his lethal devices in phone booths, storage lockers, and even tucked into the plush seats of movie theaters. His victims were left cruelly maimed. Tabloids called him "the greatest individual menace New York City ever faced."

In desperation, police captain Howard Finney sought the help of a little-known psychiatrist, Dr. James Brussel, whose expertise was the criminal mind. Examining crime-scene evidence and the strange wording in the bomber's letters, he compiled a portrait of the suspect down to the cut of his jacket. But how to put a name to the description? Seymour Berkson -- a handsome New York socialite, protege of William Randolph Hearst, and publisher of the tabloid The Journal-American joined in the pursuit of the Mad Bomber. The three men hatched a brilliant scheme to catch him at his own game. Together they would capture a monster and change the face of American law enforcement.