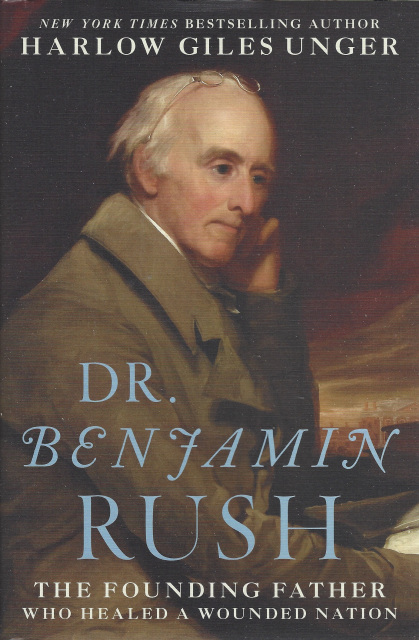 Ninety percent of Americans could not vote and did not enjoy rights to life, liberty, or the pursuit of happiness when our Founding Fathers proclaimed, "all men are created equal." Alone among those who signed the Declaration of Independence, Benjamin Rush heard the cries of those other, deprived Americans and stepped forth as the nation's first great humanitarian and social reformer.