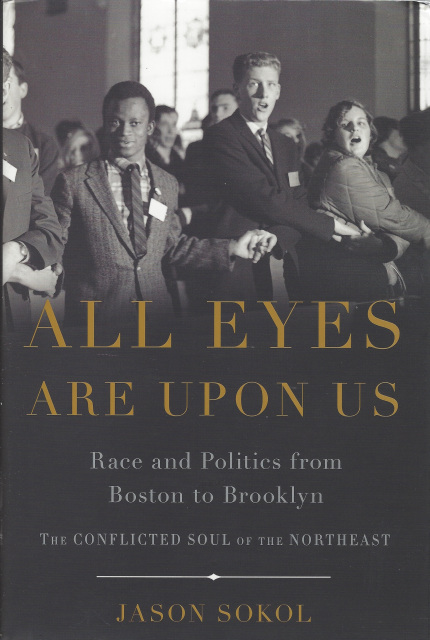 The Northeastern United States -- home to abolitionism and a refuge for blacks fleeing the Jim Crow South -- has had a long and celebrated history of racial equality and political liberalism. After World War II, the region appeared poised to continue this legacy, electing black politicians and rallying behind black athletes and cultural leaders. However, as historian Jason Sokol reveals in All Eyes Are Upon Us, these achievements obscured the harsh reality of a region riven by segregation and deep-seated racism.