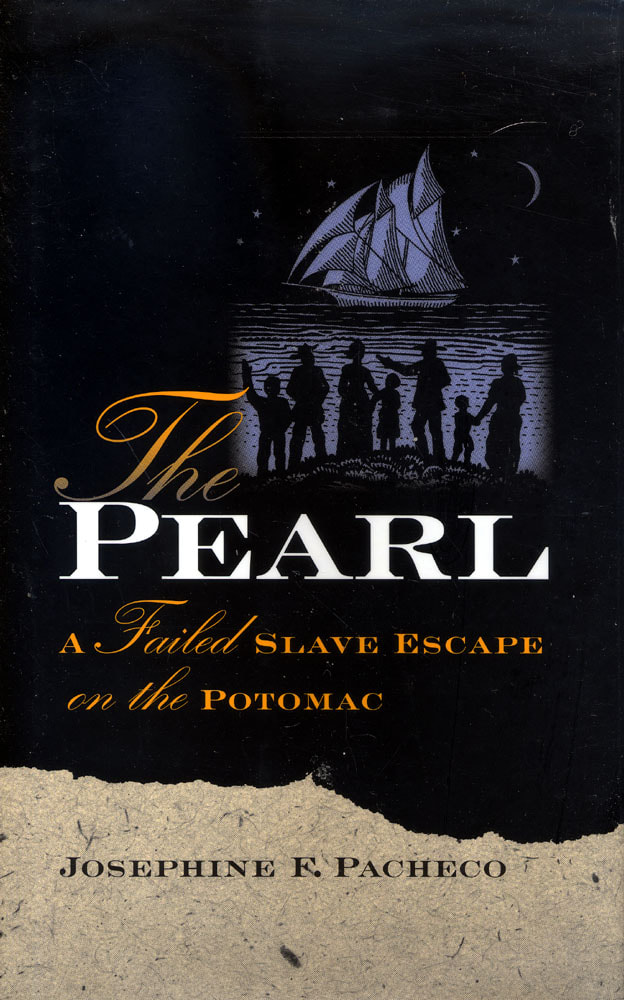 In the spring of 1848 seventy-six slaves from Washington, D.C., hid aboard a schooner called the Pearl in an attempt to sail down the Potomac River and up the Chesapeake Bay to freedom in Pennsylvania. When inclement weather forced them to anchor for the night, the fugitive slaves and the ship's crew were captured and returned to Washington. Many of the slaves were sold to the Lower South, and two men sailing the Pearl were tried and sentenced to prison.

Recounting this harrowing tale from the preparations for escape through the participants' trial, Josephine Pacheco examines the lives of enslaved and free blacks in the District of Columbia as well as Congressional debates over slavery. Pacheco contends that although the Pearl incident and the trials and Congressional disputes that followed were not directly responsible for bringing about an end to the slave trade in the nation's capital, they played a pivotal role in publicizing many of the issues surrounding slavery. Eventually, President Millard Fillmore pardoned the two men who had been imprisoned for operating the Pearl.

Pacheco also provides insight into the lives of the men and women who sought freedom through the ill-fated voyage, such as the family of Daniel Bell, who worked at the Washington Navy Yard, and members of the Edmondson family, whose descendants still live in the Washington area. Pacheco's narrative puts a human face on the victims of the interstate slave trade, whose lives have been overshadowed by larger historical events.