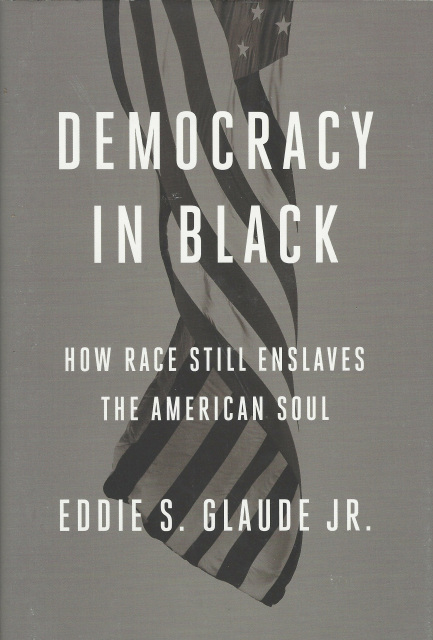 America's great promise of equality has always rung hollow in the ears of African Americans, but today the situation has grown even more dire. From the murders of black youth by the police to the dismantling of the Voting Rights Act to the disaster visited upon poor and middle-class black families by the Great Recession, it is clear that black America faces an emergency -- at the very moment the election of the first black president has prompted many to believe we've solved America's race problem.

DEMOCRACY IN BLACK is Eddie S. Glaude Jr.'s impassioned response. Part manifesto, part history, part memoir, it argues that we live in a country founded on a "value gap" -- with white lives valued more than others' -- that still distorts our politics today. Whether discussing why all Americans have racial habits that reinforce inequality, why black politics base on the civil rights era have reached a dead end, or why only remaking democracy from the ground up can bring real change. Glaude crystallizes the untenable position of black America -- and offers thoughts on a better way forward. Forceful in ideas and unsettling in its candor, DEMOCRACY IN BLACK is a landmark book on race in America, one that promises to spark wide discussion as we move toward the end of our first black presidency.