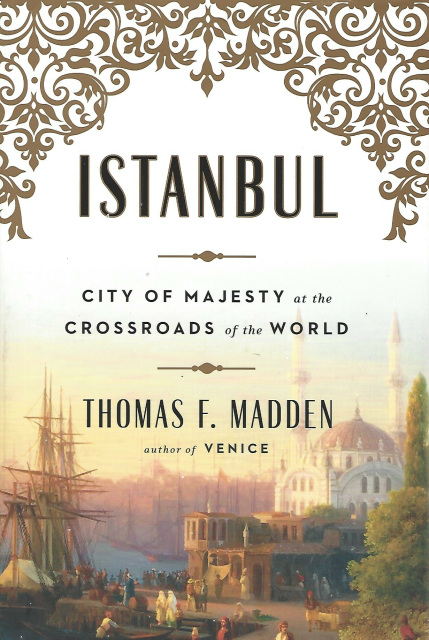 ISTANBUL: CITY OF MAJESTY AT THE CROSSROADS OF THE WORLD by Thomas F. Madden