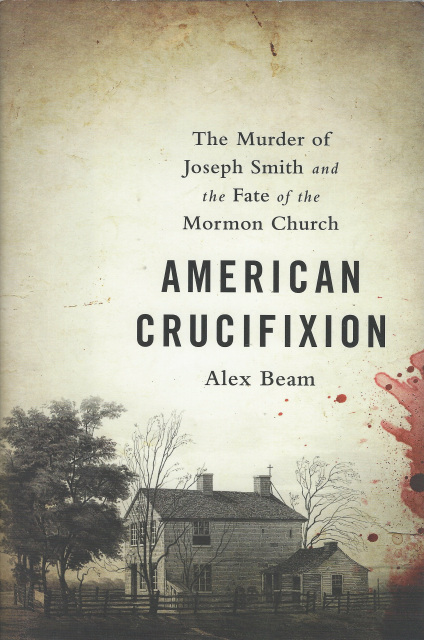 AMERICAN CRUCIFIXION: THE MURDER OF JOSEPH SMITH AND THE FATE OF THE MORMON CHURCH by Alex Beam