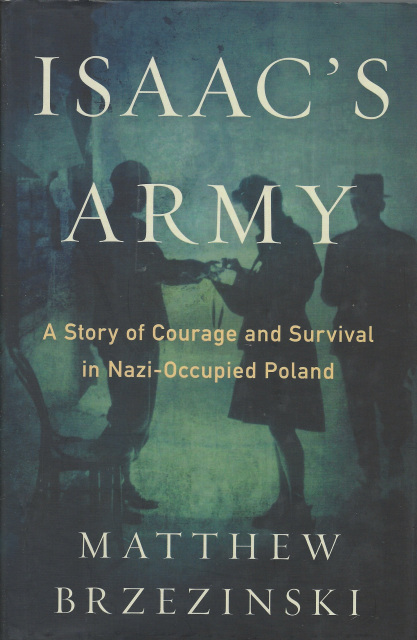 ISAAC'S ARMY: A STORY OF COURAGE AND SURVIVAL IN NAZI-OCCUPIED POLAND by Matthew Brzezinski