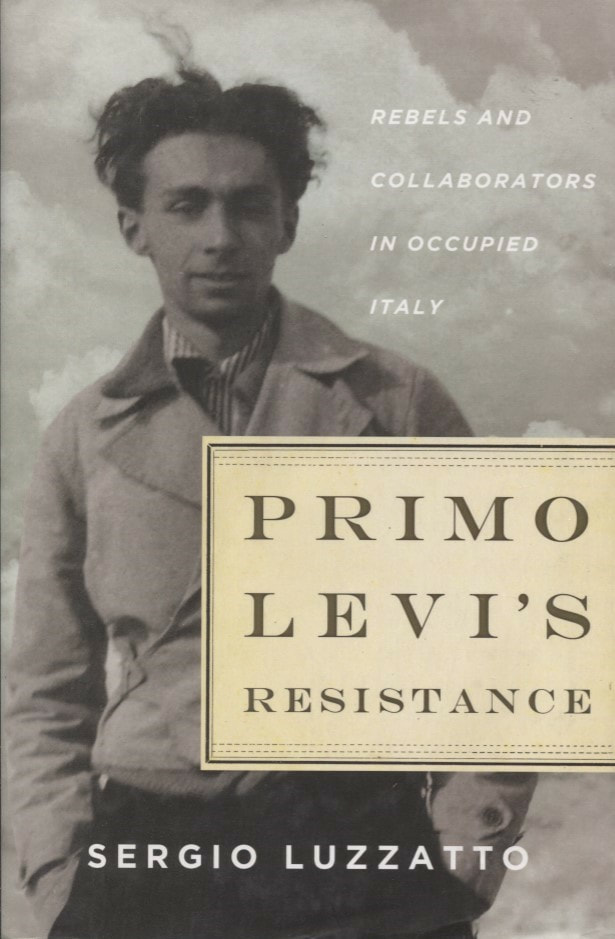 No other Auschwitz survivor has been as literarily powerful and historically influential as Primo Levi. Yet Levi was not only a victim or a witness. In the fall of 1943, at the very start of the Italian Resistance, he was a fighter, participating in the first attempts to launch guerrilla warfare against occupying Nazi forces. Those three months have been largely overlooked by Levi's biographers; indeed, they went strikingly unmentioned by Levi himself. For the rest of his life he barely acknowledged that autumn in the Alps. Bu an obscure passage in Levi's The Periodic Table hints that his deportation to Auschwitz was linked directly to an incident from that time: "an ugly secret" that had made him give up the struggle, "extinguishing all will to resist, even to live."

What did Levi mean by those dramatic lines? His small partisan band, it appears, had turned on itself, committing a brutal act against two of its own members. Using that shocking episode as a starting point, Sergio Luzzatto offers a rich examination of the early days of the Resistance, when the nascent movement struggled to define its role. Combining investigative flair with profound empathy, he traces vivid portraits of both rebels and Nazi collaborators, showing how their fates continued to be intertwined into the postwar years. And he provides startling insight into the origins of the moral complexity that runs through the work of Primo Levi himself.