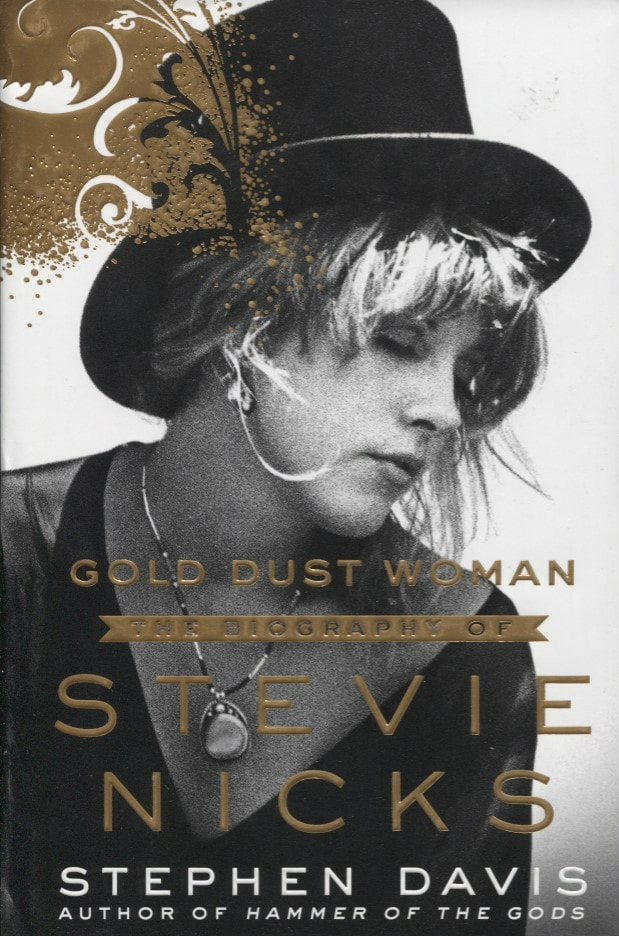 Stevie Nicks is a legend of rock, but her energy and magnetism have sparked new interest in this icon. At sixty-nine, she's one of the most glamorous creatures rock has known, and the rare woman who's a real rock 'n' roller.

Gold Dust Woman gives "the gold standard of rock biographers" (The Boston Globe) his perfect subject: Nicks's work and life are equally sexy and interesting, and Stephen Davis delves deeply into each, unearthing fresh details from intimate interviews and interpreting them to build a rich new portrait of the star. Just as Nicks and Lindsay Buckingham gave Fleetwood Mac the "shot of adrenaline" they needed to become real rock stars -- according to Christine McVie -- this book is vibrant with stories and with a life lived large and hard.

If Fleetwood Mac often sang about longing and heartbreak, Nicks had more than her share: Gold Dust Woman explores the affairs that informed Nicks's greatest songs, and her relationships with the Eagles' Don Henley and Joe Walsh, as well as with Mick Fleetwood himself. Davis explores the modern cult of Nicks -- and why singers such as Taylor Swift and the Dixie Chicks revere her -- but writes even more movingly of why it wasn't easy to be Stevie Nicks: She married her best friend's widower, overcame a constant stream of addicting cocaine, alcohol, and pot but almost died from a decade-long Klonopin addiction, and more.

Stevie Nicks is a superstar. In Stephen Davis's biography, she's found the biographer of her life.