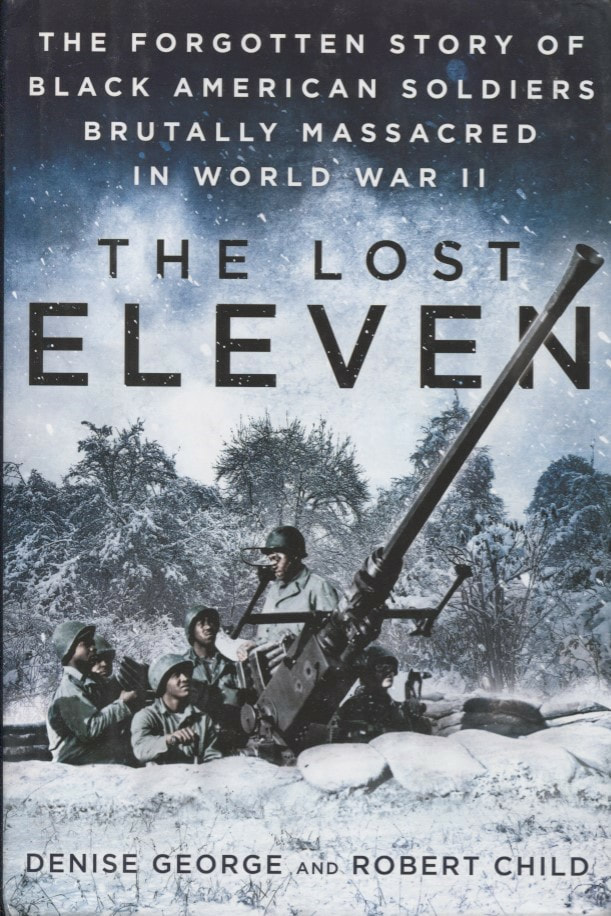 Their story was almost forgotten by history. Now known as the Wereth 11, these brave African-American soldiers left their homes to join the Allied effort on the front lines of WWII. As members of the 333rd Field Artillery Battalion, they provided crucial fire support at the siege of Bastogne. Among the few who managed to escape the Nazi's devastating Ardennes Offensive, they found refuge in the small village of Wereth, Belgium. A farmer and supporter of the Allies took the exhausted and half-starved men into his home. When Nazi authorities learned of their whereabouts, they did not take the soldiers prisoner, but subjected them to torture and execution in a nearby field.

Despite their bravery and sacrifice, these eleven soldiers were omitted from the final Congressional War Crimes Report of 1949. For seventy years, their files -- marked "secret" -- gathered dust in the National Archives. But in 1994, at the site of their execution, a memorial was dedicated to the Wereth 11 and all African-American soldiers who fought in Europe.

Drawing on firsthand interviews with family members and fellow soldiers, The Lost Eleven tells the complete story of these nearly forgotten soldiers, their valor in battle, and their tragic end.