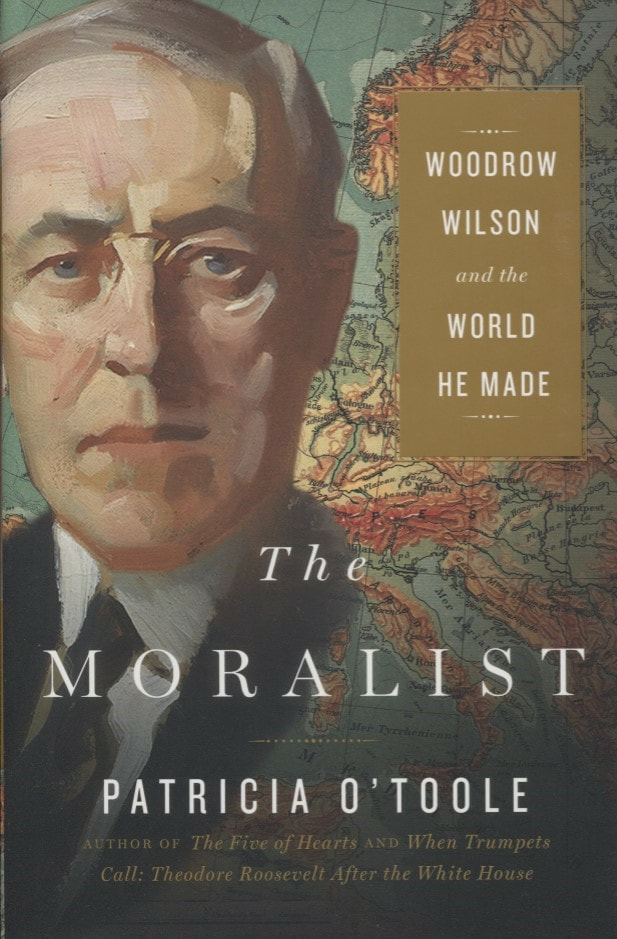 President from 1913 to 1921, Wilson set a high bar for himself and the country. No president believed more fervently in the primacy of morality in politics or the "moral force" of ideas. The Moralist measure Wilson by his own standards while recounting his unprecedented success as an economic reformer, his grand vision for a peaceful world order, his moral blind spots (on race, women's suffrage, and free speech in wartime), and a final defeat that was largely self-inflicted.

The Moralist is a cautionary tale about moral vanity and the limitations of leadership that strays too far from political realities. But it is also a tale of the enduring power of high ideals. Despite Wilson's missteps, his searching moral questions -- about the role of a government in the lives of its people and about the duty of the United States to the larger world -- transformed the economy and revolutionized international relations. Wilson's ideas remained at the heart of American political debate for the rest of the twentieth century. The challenges of the twenty-first require many answers that Wilson could not have supplied, but his central moral question -- What is the right thing for a government to do? -- is as relevant, and as urgent, as ever.