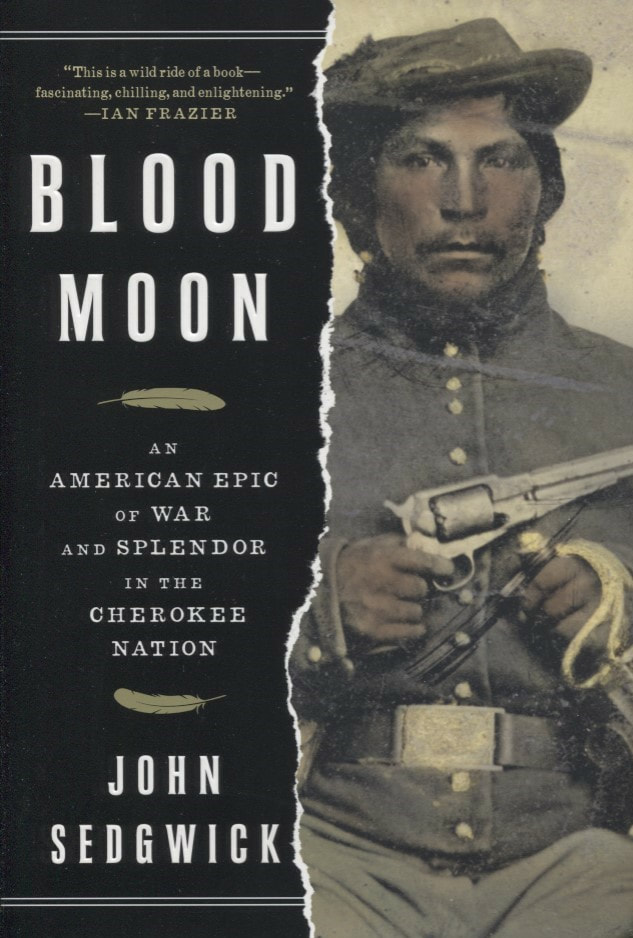 It begins in the years after America wins its independence, when the Cherokee rule expansive lands of the Southeast that encompass eight present-day states. With its own government, language, newspapers, and religious traditions, it is one of the most culturally and socially advanced Native American tribes in history. But over time this harmony is disrupted by white settlers who grow more invasive in both number and attitude.