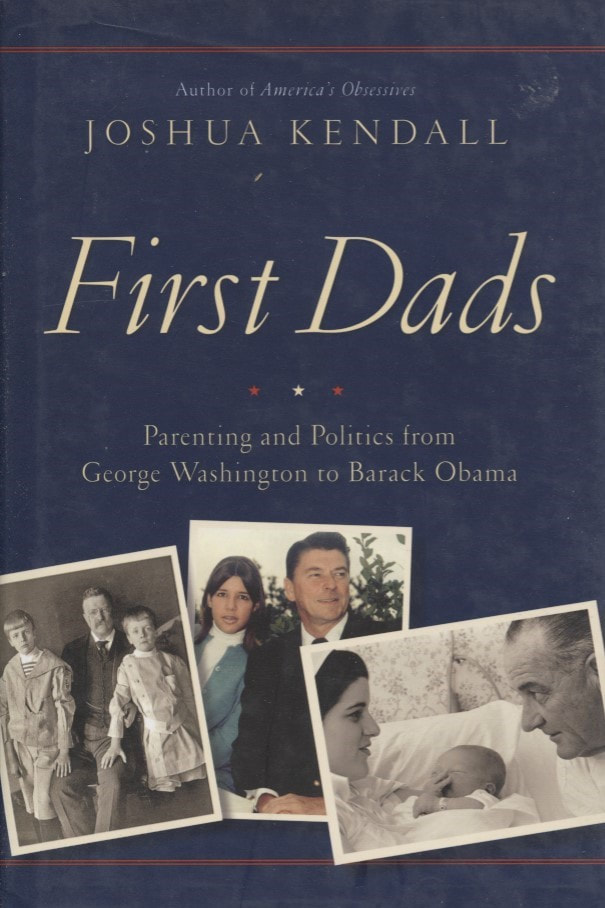 Every President has been a father. Of the forty-three men who have served in the nation's highest office, thirty-eight had biological children and the other five adopted children.

Whether nurturing, push, or preoccupied, each President's parenting style reveals much about his beliefs as well as his psychological makeup. You may be surprised to learn that James Garfield enjoyed jumping on the bed with his kids -- even though our twentieth President lived during an era when distant, authoritarian parenting was the norm. FDR's children, on the other hand, had to make appointments if they wanted to speak with him. With keen insight into how each President's relationship with his children reflected his personality, Kendall draws fascinating parallels between presidential family life and national policy. For example, Calvin Coolidge's deep depression and withdrawal following the sudden death of his teenage son in 1924 may well have played a significant role in causing America's slide into the Great Depression.

In a lively narrative, peppered with compelling anecdotes drawn from personal interviews with many presidential scions as well as extensive archival research, Kendall shows presidential character in action. And he both suggests provocative conclusions about which type of parent might be best suited to leading the American people and demonstrates how the fathering experiences of our Presidents have forever changed the course of American history.

THIS IS A BRAND NEW BOOK, THERE IS A BLACK "CLOSEOUT/REMAINDER" MARK ON THE TOP PAGE EDGES.