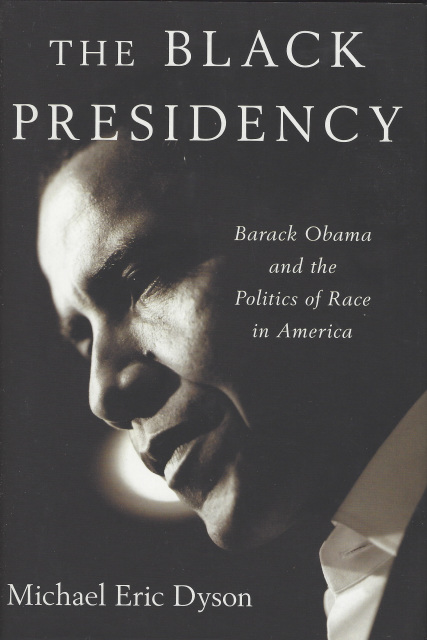 Barack Obama's presidency unfolded against the national traumas of Trayvon Martin, Michael Brown, Freddie Gray, and Walter Scott. The nation's first African American president was careful to give few major race speeches, yet he faced criticism from all sides, including from African Americans. How has Obama's race affected his presidency and the nation's identity?

Michael Eric Dyson explores whether Obama's use of his own bi-racialism as a radiant symbol has been driven by the president's desire simply to avoid a painful moral reckoning on race. And he sheds light on identity issues within the black power structure, telling the fascinating story of how Obama has spurned traditional black power brokers, significantly reducing their leverage. Perhaps most movingly, Dyson illuminates the transformative moments, especially in his second term, when Obama has publicly embraced his blackness and used it as a powerful lens onto America, black and white.

President Obama's own voice -- from an Oval Office interview granted to Dyson for the book -- along with that of Eric Holder, Al Sharpton, and Andrew Young, among others, adds unique depth to this illuminating tour of the nation's first black presidency.