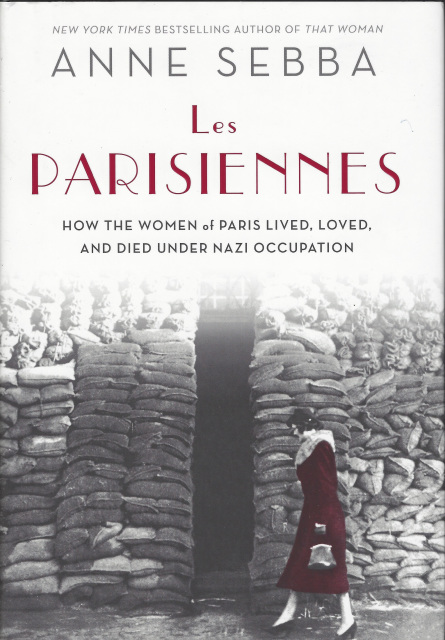 LES PARISIENNES: HOW THE WOMEN OF PARIS LIVED, LOVED, AND DIED UNDER NAZI OCCUPATION by Anne Sebba