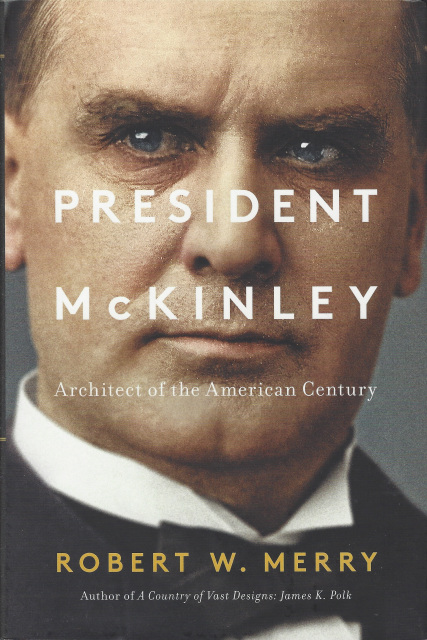 It was President McKinley who established the United States as an imperial power. In the Spanish-American War he kicked Spain out of the Caribbean; in the Pacific he acquired Hawaii and the Philippines through war and diplomacy; he took the country to a strict gold standard; he developed the doctrine of "fair trade"; he forced the "open Door" to China; and he forged the "special relationship" with Great Britain. McKinley established the non-colonial imperialism that took America global. He set the stage for the bold leadership of Theodore Roosevelt, who built on his accomplishments.