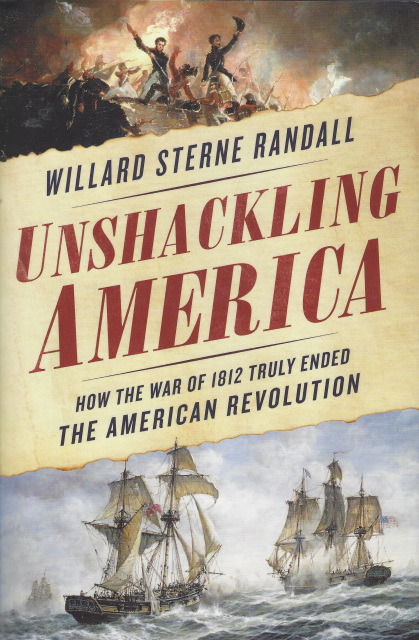 Neither Thomas Jefferson nor any other Founding Father could divine that the Revolutionary War concluded only the first phase of their ordeal. The Treaty of Paris of 1783 halted overt combat but achieved only partial political autonomy from Britain. By not guaranteeing American economic independence and agency, Britain continued to deny American sovereignty.

Randall reexamines the half-century-long struggle and persistent attempts by the British to stifle American trade. He shows how, despite outrageous restrictions, the United States asserted a new doctrine of neutral rights, developing the world's second-largest merchant fleet as it absorbed France's Caribbean trade during the Napoleonic Wars. Defying illegal British blockades and seizures of its sailors, America increased its transatlantic carrying trade fivefold in a single decade. The final act of this dramatic confrontation ended in a bloody stalemate that left the United States the world's largest independent maritime power.