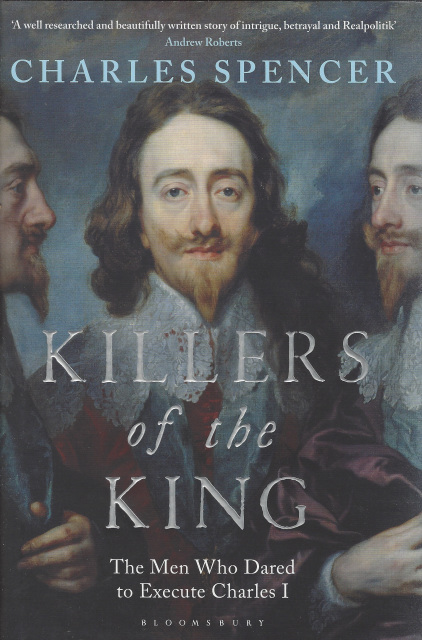 When the dead king's son, Charles II, was restored to the throne, he set about enacting a deadly wave of retribution against all those -- the lawyers, the judges, the officers on the scaffold -- responsible for his father's death. Some of the 'regicides' -- the killers of the king -- pleaded for mercy, while others stoically awaited their sentence. Many went into hiding in England, or fled to America. Those who were caught and condemned suffered agonizing and degrading ends, while others saw out their days in hellish captivity.