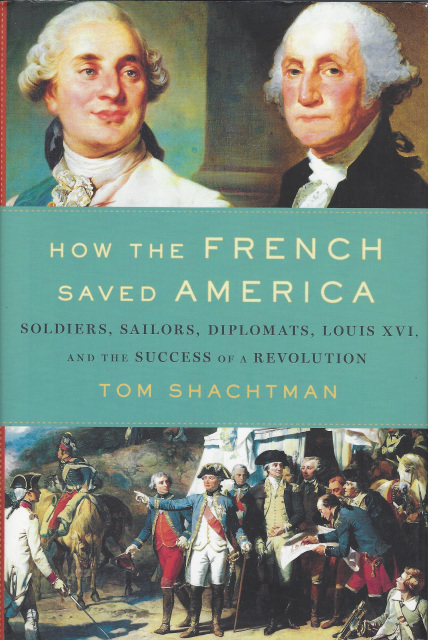 HOW THE FRENCH SAVED AMERICA: SOLDIERS, SAILORS, DIPLOMATS, LOUIS XVI, AND THE SUCCESS OF A REVOLUTION by Tom Shactman