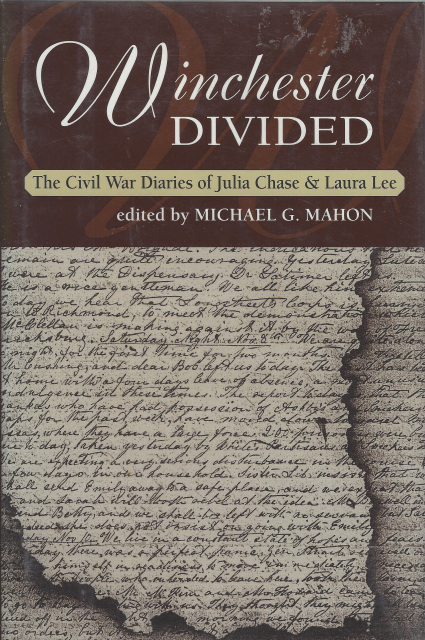 From both an economic and military standpoint, the Shenandoah Valley of Virginia was of vital importance to the Confederacy during the four years of the Civil War. Not only was it readily acknowledged to be the most agriculturally productive section of the state, but it also served as a shield, protecting the eastern plain of Virginia and Richmond from invasion. The city of Winchester, located in the valley, played a crucial role as it was regarded as the leading economic and transportation center of the region. By 1850, Winchester was connected to towns throughout the Lower Valley by a major road network, and not long after, became a link with the Baltimore and Ohio Railroad.

With the onset of the Civil War, Winchester gre in importance. It served as a military command post and major supply depot for the confederacy, as well as a primary training ground for the thousands of volunteers who had enlisted at the first call to arms. Not all of the Valley's citizens, however, embraced the Confederate cause. From the start of the war, a small, but significant number, opposed the idea of an independent Southern Confederacy. These few remained steadfastly loyal to the Union throughout the conflict.

It is against this war-torn backdrop that editor Michael G. Mahon presents the diaries of two Winchester women, Laura Lee and Julia Chase. Mahon provides context for the diaries by introducing each chapter before juxtaposing their opposing viewpoints in order to let the women tell the story themselves. Lee, a diehard Southerner, and Chase, a firm supporter of the Union, are profiled by their own words, their diaries written at a time when the uncertainties of the violent conflict weighed heavily on the minds of the nation.