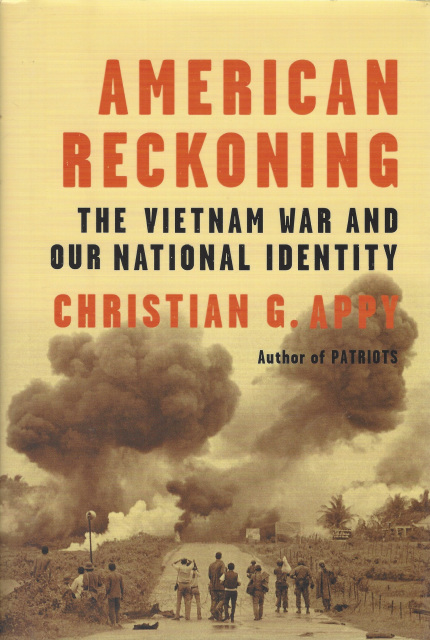 AMERICAN RECKONING: THE VIETNAM WAR AND OUR NATIONAL IDENTITY by Christian G. Appy