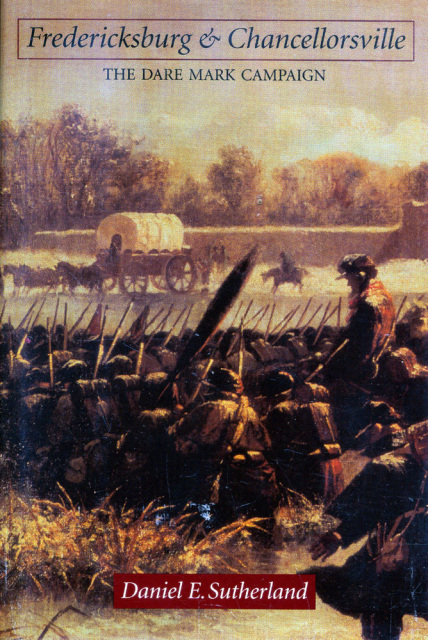 All too often, histories of Civil War battles concentrate on the events of the battle, ignoring the larger campaign and undervaluing the battle's impact on subsequent events. This work reveals and explains the vital connection between two epic battles: Fredericksburg and Chancellorsville.

The staggering Confederate victories at Fredericksburg and Chancellorsville are seldom treated as part of a coherent strategy, and they have never been presented as a single campaign. Yet, analyzed as a whole, the two battles go far to explain Lee's military success. At the same time, the failures and bungling that characterized Federal efforts are more intelligible when seen in the light of the political and military circumstances that thrust unprepared and inadequate Union commanders into predicaments they little understood. The eastern theater in the winter of 1862 and spring of 1863 witnessed sudden shifts in Northern command and strategy and increasing political intervention. Lincoln despaired of McClellan and sought a general more willing to fight; whatever the ultimate result of this search, it provided opportunities the canny Lee was willing and able to exploit.