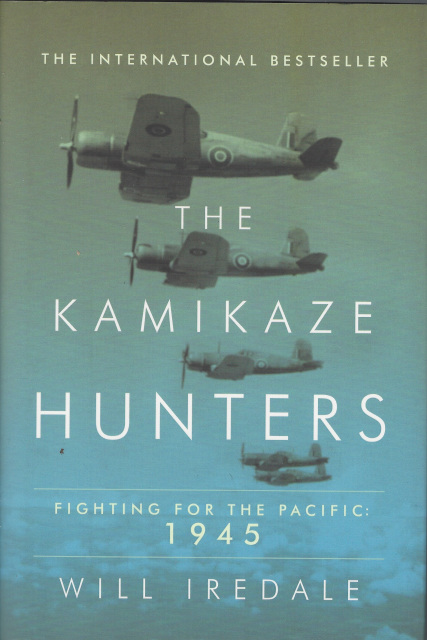 KAMIKAZE HUNTERS: FIGHTING FOR THE PACIFIC, 1945 by Will Iredale