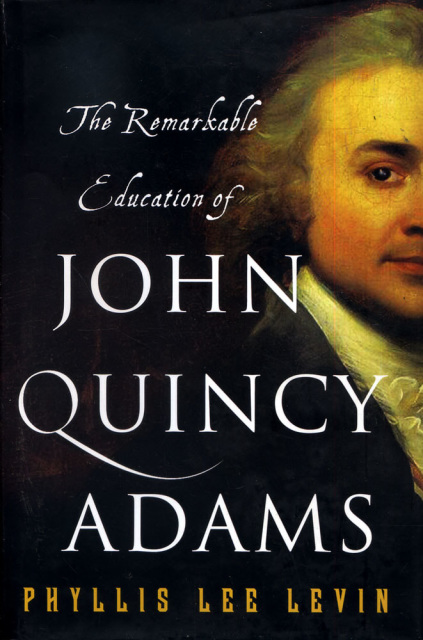 A patriot by birth, John Quincy Adams's destiny was foreordained. He was not only "The Greatest Traveler of His Age" but also his country's most gifted linguist and most experienced diplomat. John Quincy's world encompassed the American Revolution, the War of 1812, and the early and late Napoleonic Age.

As his diplomat father's adolescent clerk and secretary, he met everyone who was anyone in Europe, including America's own luminaries Benjamin Franklin and Thomas Jefferson. Though he was determined to make his own career as a lawyer in Boston, he was soon sent abroad, at George Washington's appointment, as well as beginning a deeply troubled yet loving marriage. But through all his emotional turmoil and financial hardship, he remained dedicated to serving his country.

Drawing closely on his voluminous writing, especially his journals and letters, this deeply researched biography offers a more sympathetic look at the man who has often been viewed as cold and stubbornly contentious. Beautifully written, it is the definitive biography of the emotional and intellectual development of one of the most fascinating and towering early Americans.