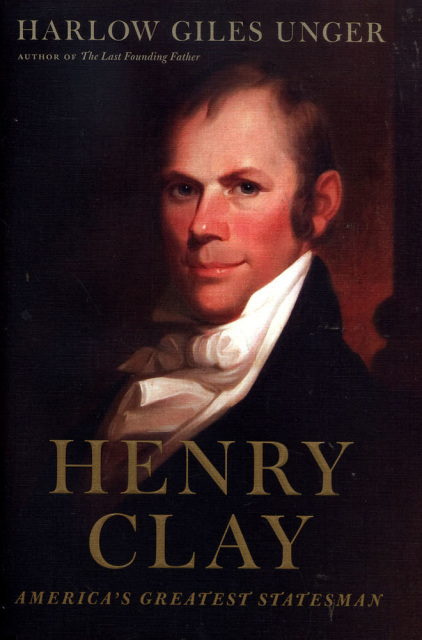 In a critical and little-known chapter of early American history, author Harlow Giles Unger tells how a fearless young Kentucky lawyer threw open the doors of Congress during the nation's formative years and prevented dissolution of the infant American republic.

The only freshman congressman ever elected Speaker of the House, Henry Clay brought an arsenal of rhetorical weapons to subdue feuding members of the House of Representatives and established the Speaker as the most powerful elected official after the President. During fifty years in public service -- as congressman, senator, secretary of state, and four-time presidential candidate -- Clay constantly battled to save the Union, summoning uncanny negotiating skills to force bitter foes from North and South to compromise on slavery and forego secession. His famous "Missouri Compromise" and four other compromises thwarted civil war "by a power and influence," Lincoln said, "which belonged to no other statesman of his age and times."

Explosive, revealing, and richly illustrated, Henry Clay is the story of one of the most courageous -- and powerful -- political leaders in American history.