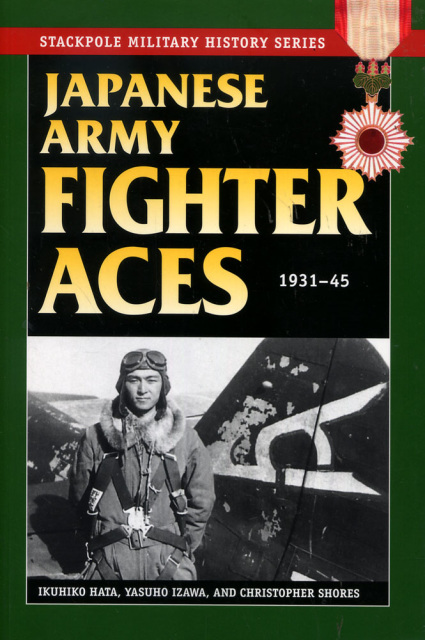 Beginning in Manchuria in 1931 and China in 1937 and intensifying after World War II broke out in the Pacific in 1941, the pilots of the Imperial Japanese Army Air Force flew countless combat sorties for their emperor in Nakajima Ki-43, Kawasaki Ki-61, and other fighters. Many became aces and many more lost their lives against the Americans, British, Chinese, and Soviets in places like Nomonhan, Burma, Indochina, New Guinea, the Philippines, and Okinawa -- and in desperate missions against B-29 bombers above Japan itself. This fully illustrated book intertwines the stories of these fighter aces, their aircraft, and their battles.