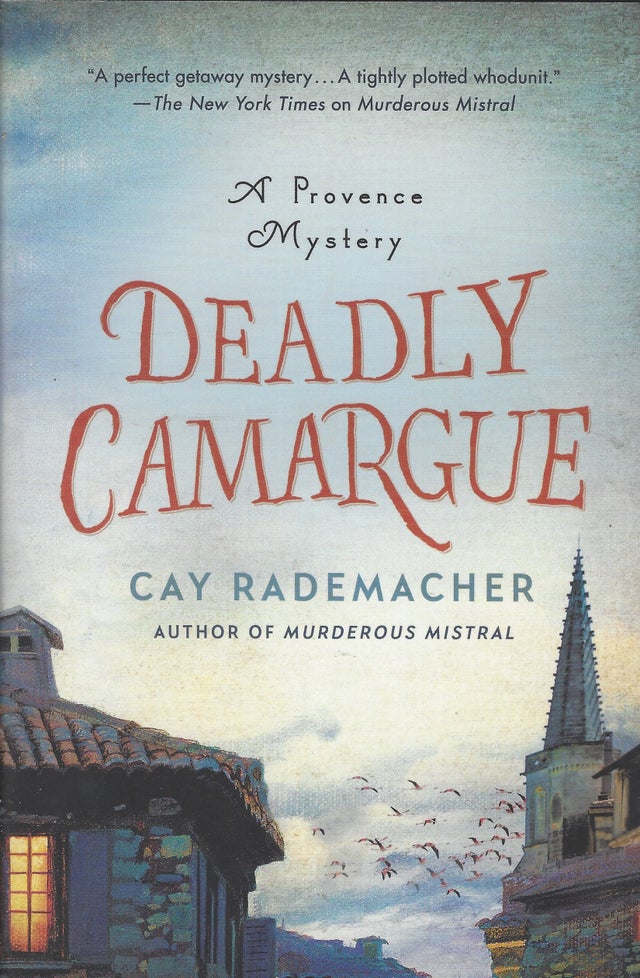 August: The air over Provence shimmers in suffocating heat. Capitaine Roger Blanc and his colleague Marius Tonon are called to the Camargue. A black fighting bull has escaped from the pasture and has gored a cyclist. A bizarre accident, or so it initially seems. Until Blanc discovers evidence that someone left the gate open intentionally.

The deceased is Albert Cohen, a political magazine reporter, fashion intellectual from Paris, and TV personality. He was in the Camrgue to write a major article on Vincen van Gogh. Yet what has that got to do with the attack? Blanc comes across Cohen's incomplete report during his investigation, which is not quite as harmless as it initially appeared. He also stumbles across a spectacular, never solved burglary on the Cote d'Azur, and an old, deadly story that absolutely everyone wants to forget. By the end, Blanc feels a little more at home in his new surroundings in Provence. But he pays a high price for it.