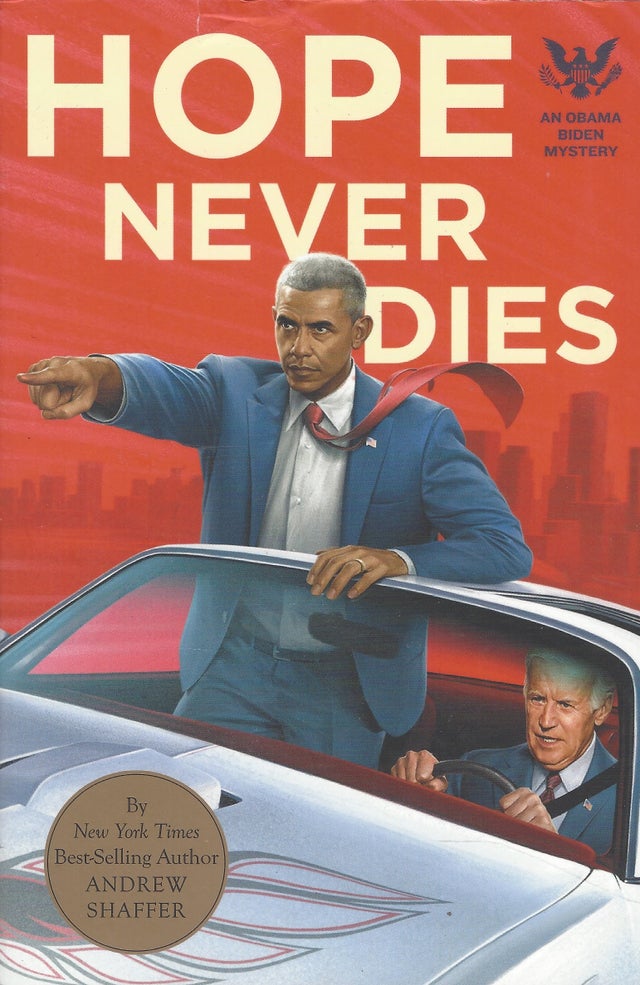 It's been several months since the 2016 presidential election and "Uncle Joe" Biden is puttering around his house, grouting the tile in his master bathroom, feeling lost and adrift in an America that doesn't make sense anymore.

But when his favorite Amtrak conductor dies in a suspicious accident, Joe feels a familiar desire to serve -- and he leaps into the role of amateur sleuth, with a little help from his old frien President Barack Obama (code name: Renegade). Together they'll plumb the darkest depths of Delaware, traveling from cheap motels to biker bars and beyond, as they uncover the sinister forces advancing America's opioid epidemic.