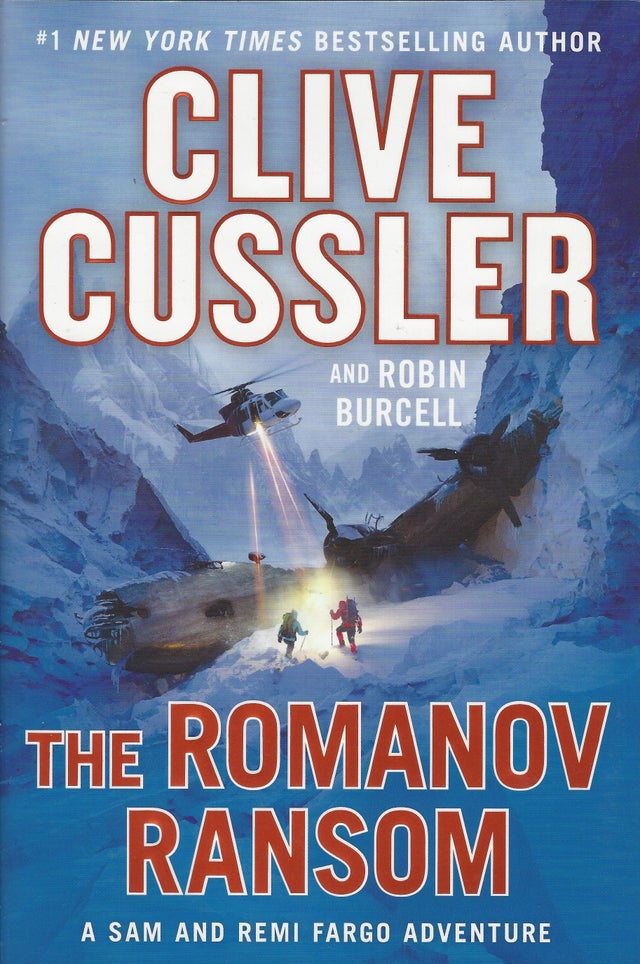 When Sam and Remi Fargo learn that two filmmakers sponsored by their own foundation disappeared while conducting research in Morocco, they decide it's time to put their treasure-hunting skills to a new use. But from the moment they land in North Africa, their own fate becomes tied to the missing men and the very project they bankrolled -- a documentary on the ratline, a system of escape routes used by the Nazis to flee Europe after World War II.

What the Fargos don't realize is that the ratline was just one part of the Nazi regime's contingency plan. The rest of the plot has been kept alive, whispered from one generation to the next, as they've trained and waited, forming a guerrilla faction known as the Werewolves. Their mission is to establish the Fourth Reich, and their time is coming soon.

All they need now is to get their hands on the Romanov Ransom, the fortune their forefathers lost along the ratline. If they can do that, nothing will stand in their way.... except the Fargos.