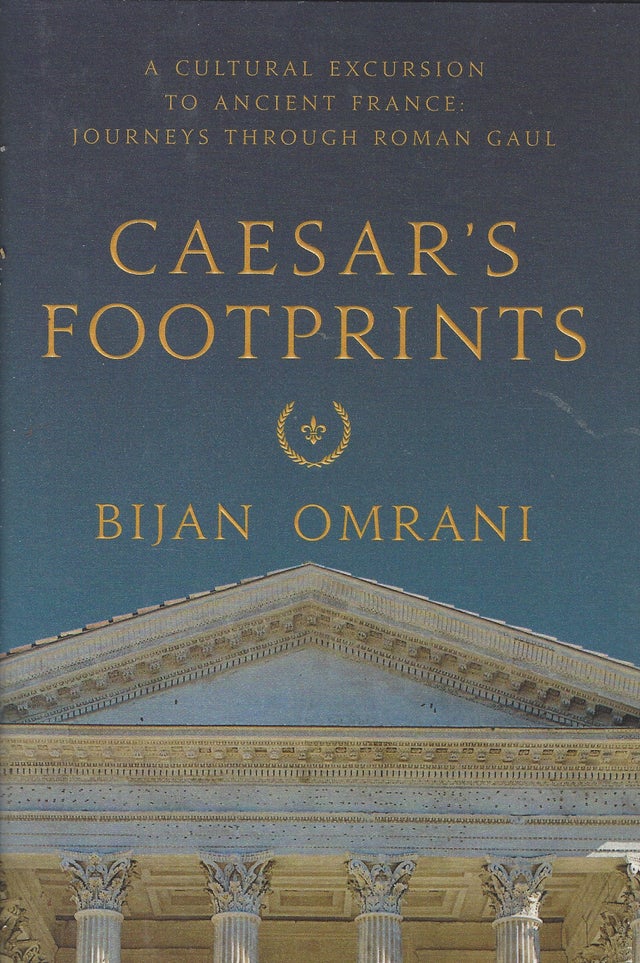 Julius Caesar's conquests in Gaul were bloody and transformative. On the pretext of curbing an imminent barbarian threat to the Roman Republic, Caesar first defeated and decimated the Helvetii tribe, before subjugating the other Celtic peoples who occupied the territory of what is now modern France. In the wake of this conquest, the Romans left behind a legacy of language, literature, law, religion, and architecture.

From Marseille and Mulhouse to Orleans and Autun, Bijan Omrani journeys across Gaul in the footsteps of its Roman conquerors. From the ampitheatres of Arles and Nimes to the battlefield of Chalonsz -- where Flavius Aetius defeated Attila the Hun -- this exciting and authoritative voice in Roman history explores archaeological sites, artifacts, and landscapes to reveal how the imprint of Roman culture shaped Celtic France.

Caesar laid Gallic civilization to waste, but during this tumult the Gauls exchanged their tribal quarrels for the paraphernalia of civilized urban life. This dramatic historical narrative tells the incredible story of Caesar's Gallic Wars and traces the indelible imprint on modern Europe of the Gallo-Roman civilization that emerged as a result.