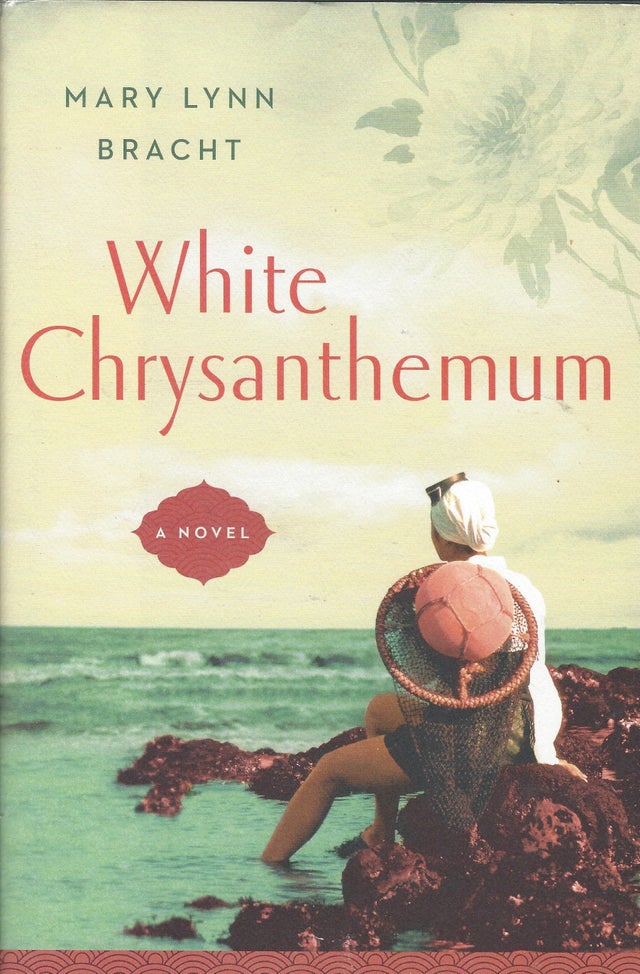 Jeju Island, 1943. Hana has lived her entire life under Japanese occupation. Following her mother's footsteps into the sea as a haenyeo, one of the famed female divers of beautiful Jeju Island, she enjoys an independence that few other Koreans can still claim. Until the day Hana saves her beloved younger sister from a Japanese soldier and is herself captured and transported to Manchuria. There she is forced to become a "comfort woman" for Japanese soldiers. But haenyeo are women of power and strength. She will find a way home.

Seoul, 2011. Emi has spent more than sixty years trying to forget the sacrifice her sister made, but if she's ever to find peace she must confront her past. She must find Hana. After witnessing her country push forward and her children grow up with the freedom to create their own futures, can Emi, too, move beyond the legacy of war to find forgiveness?

As Hana and Emi journey far from home, author Mary Lynn Bracht gives elegant voice to the toll of wartime on women, the strength of family, and the power of time to heal. Suspenseful, hopeful, and ultimately redemptive, White Chrysanthemum tells a story of two sisters whose love for each other is strong enough to triumph over the evils of war.