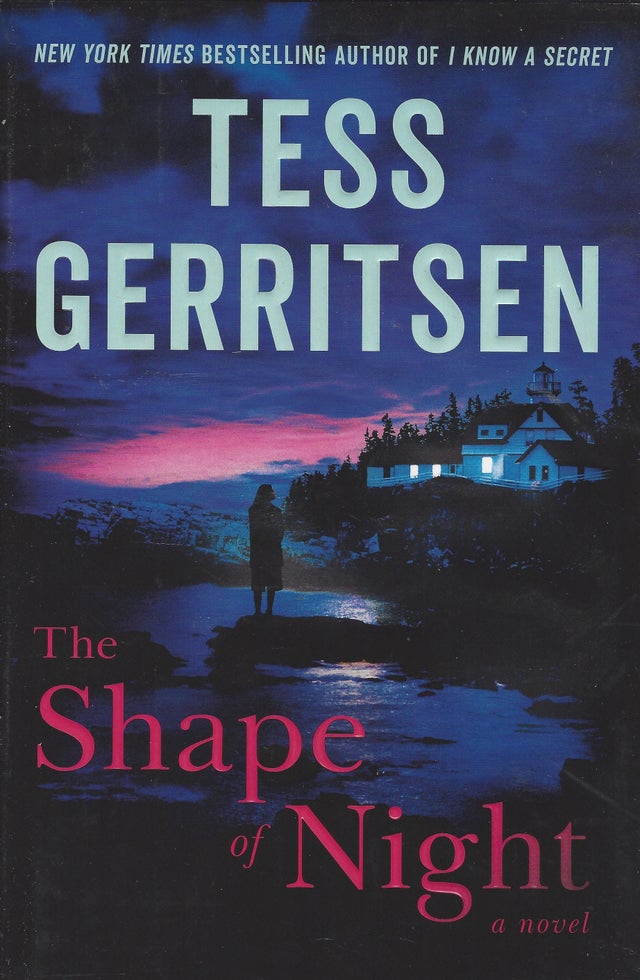 The Shape of Night by Tess Gerritsen

The Shape of Night by Tess Gerritsen

After an unspeakable tragedy in Boston, Ava Collette flees to a remote village in Maine, where she rents an old house named Brodie's Watch.

In that isolated seaside mansion, Ava finally feels at peace... until she glimpses the long-dead sea captain who still resides there.

Rumor has it that Captain Jeremiah Brodie has haunted the house for more than a century. One night, Ava confronts the apparition, who feels all too real, and who welcomes her into his world -- and into his arms. Even as Ava questions her own sanity, she eagerly looks forward to the captain's ghostly visits. But she soon learns that the house she loves comes with a terrible secret, a secret that those in the village don't want to reveal: Every woman who has ever lived in Brodie's Watch has also died there. Is the ghost of Captain Brodie responsible, or is a flesh-and-blood killer at work? A killer who is even now circling closer to Ava?