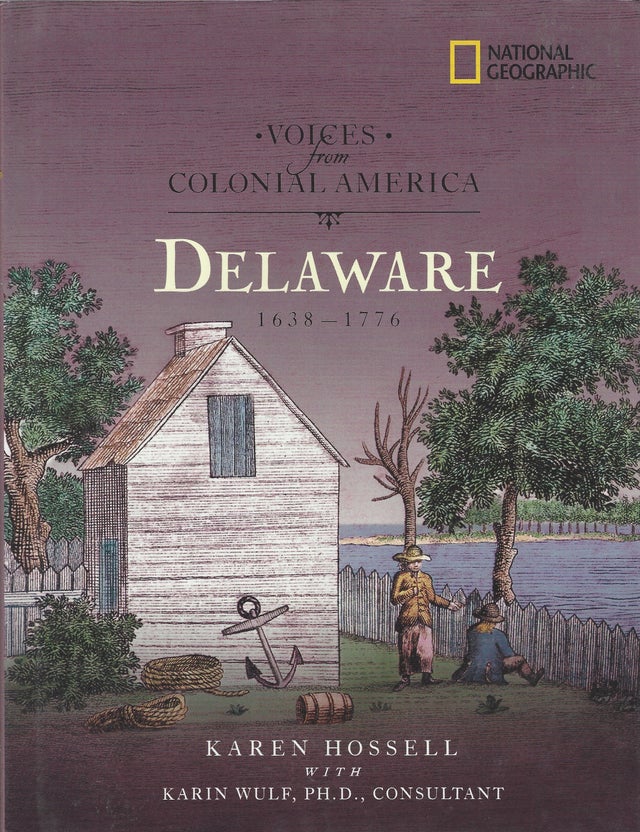 Although geographically small, Delaware has a big history. It has been claimed at different times by more foreign counties than any of the thirteen British colonies.

Aided by historical maps, archival illustrations, and first person accounts, readers will experience the chilling massacre by Indians of the first European settlement and then follow the events as the region changed from Swedish to Dutch to British control, and developed into a thriving colony. They will discover that it provided Pennsylvania with vital access to the sea and became the subject of a dispute between William Penn and Maryland's Lord Baltimore. Readers will also learn how Delaware's early support of independence helped it build a militia of nearly 4,000 men.

When it came time to approve a government for the brand-new United States, Delaware showed its approval of a strong central government by becoming the first state to ratify the Constitution.