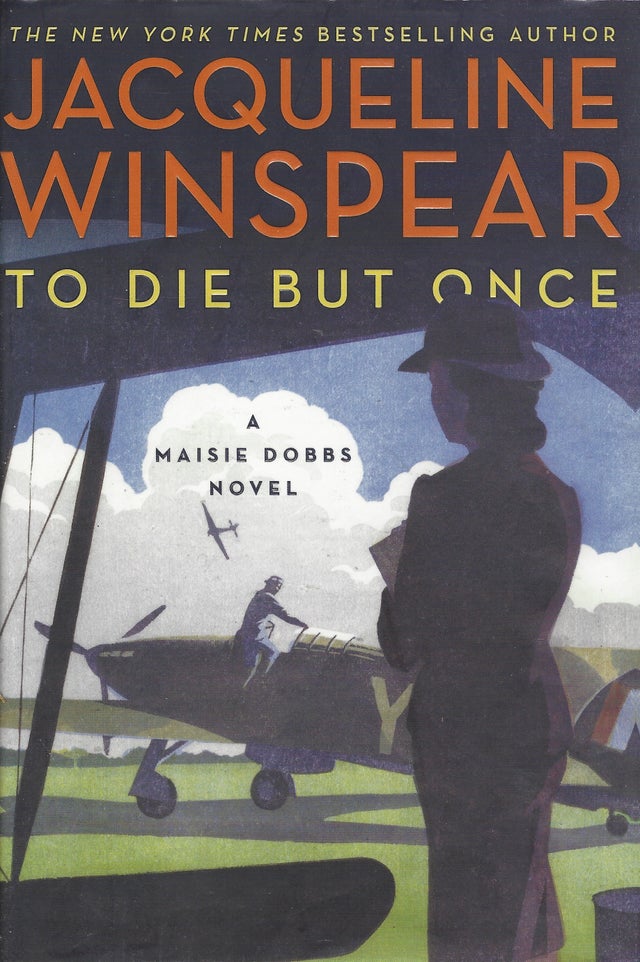 To Die But Once ( A Maisie Dobbs Novel) by Jacqueline Winspear

To Die But Once ( A Maisie Dobbs Novel) by Jacqueline Winspear

Spring, 1940. During the months following Britain's declaration of war on Germany, as far as the population is concerned, nothing much seems to have happened. Despite the sandbagging of underground stations and public buildings, constant government reminders to carry gas masks at all times, and the barrage balloons bobbing overhead, the newspapers are calling it the "Bore War," and mothers have started bringing children who were evacuated to the country back home.

Against this backdrop of uncertainty, Maisie Dobbs investigates the disappearance of a young apprentice working on a hush-hush government contract. As news of the plight of thousands of soldiers stranded on the beaches of France is gradually revealed to the general public, and as the threat of invasion increases, another young man beloved by Maisie makes a terrible decision that will change his life forever.

Maisie's investigation leads her from the countryside of rural Hampshire to the web of wartime opportunism exploited by one of the London underworld's most powerful men, in a case that serves as a reminder of the inextricable link between money and war. Yet when a final confrontation approaches, she must acknowledge the potential cost to her future -- and the risk of destroying a dream she wants very much to become reality.