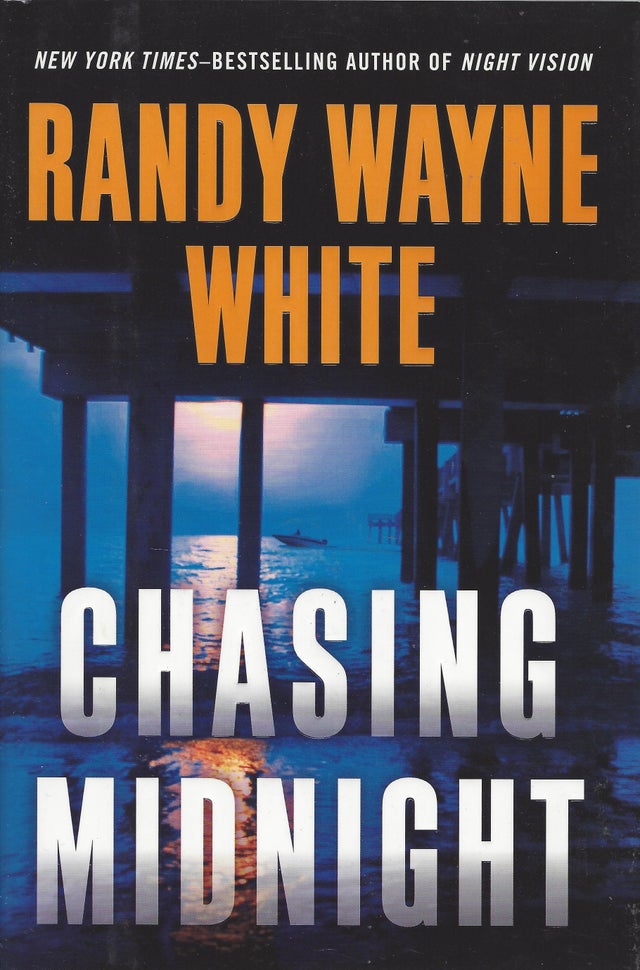 It began peacefully enough, on one of Florida's private islands.

At a reception hosted by a notorious Russian black marketeer, Doc Ford uses darkness, and his friend Tomlinson, as cover to get an underwater look at the billionaire's yacht. By the time he surfaces, everything has changed.

Environmental extremists have taken control of the island. Or are they thugs hired by the Russian's competitors? Whatever the motives, they have herded everyone together, and threaten to kill one hostage every hour until midnight -- at which point they will kill everybody.

Electronic jammers make communications with the outside world impossible. The only hope of avoiding terrible consequences: the militants do not know Ford's capabilities, or that he is still on the loose. But that situation won't last for long... and the clock is ticking.