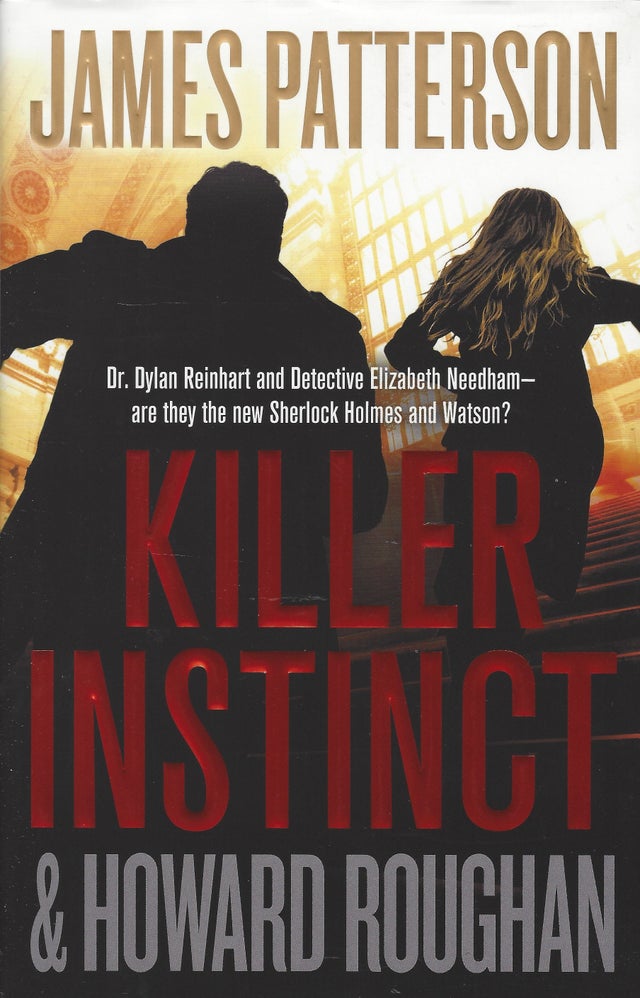 The murder of an Ivy League professor pulls Dr. Dylan Reinhart out of his ivory tower and onto the streets of New York, where he reunites with his old partner, Detective Elizabeth Needham. As the worst act of terror since 9/11 strikes the city, a name on the casualty list rocks Dylan's world. Is his secret past about to be brought to light?

While the terrorist attack unfolds, Elizabeth performs a courageous act that thrusts her into the media spotlight. She's a reluctant hero. And, thanks to the attention, she also becomes a prime target for the ruthless murderer behind the attack.

Dylan literally wrote the book on the psychology of murder, and he and Elizabeth have solved cases that have baffled conventional detectives. But the sociopath they're facing now is the opposite of a textbook case. There's no time to study for the test he's about to give them. And if they fail, they die.