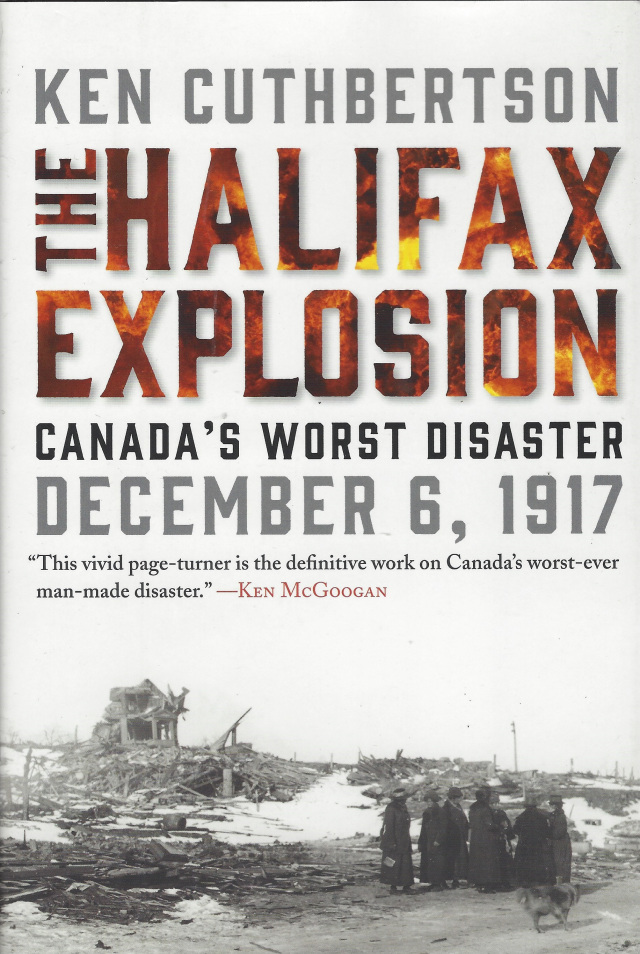 On December 6, 1917, the French munitions ship Mont-Blanc and the Norwegian war-relief vessel Imo collided in the harbor at Halifax, Nova Scotia. The accident sparked a fire and an apocalyptic explosion that was the largest man-made blast prior to the 1945 dropping of the atomic bomb on Hiroshima. Together with the killer tsunami that followed, the explosion devastated the entire city in the blink of an eye and instantly killed more than two thousand people.

While much has been written about the disaster, there is still much more to the story that remains untold, including an investigation of the key figures involved, the histories of the colliding ships, and the confluence of circumstances that brought these two vessels together to touch off one of the most tragic disasters of the twentieth century.

The Halifax Explosion is a fresh, revealing account that finally answers questions that have lingered for a century: Was the explosion triggered by simple human error? Did it happen because of the negligence of the ships' pilots or captains? Was it the result of shortcomings in harbor practices and protocols? Or was the the blast -- as many people at the time insisted -- the result of sabotage carried out by German wartime agents?

December 6, 2017 marked the centennial of this catastrophic event. The Halifax Explosion reveals the gripping untold story of Canada's worst disaster, a haunting tale of survival, incredible courage, and, ultimately, the triumph of the human spirit. It is a tale that all Canadians should know and remember.