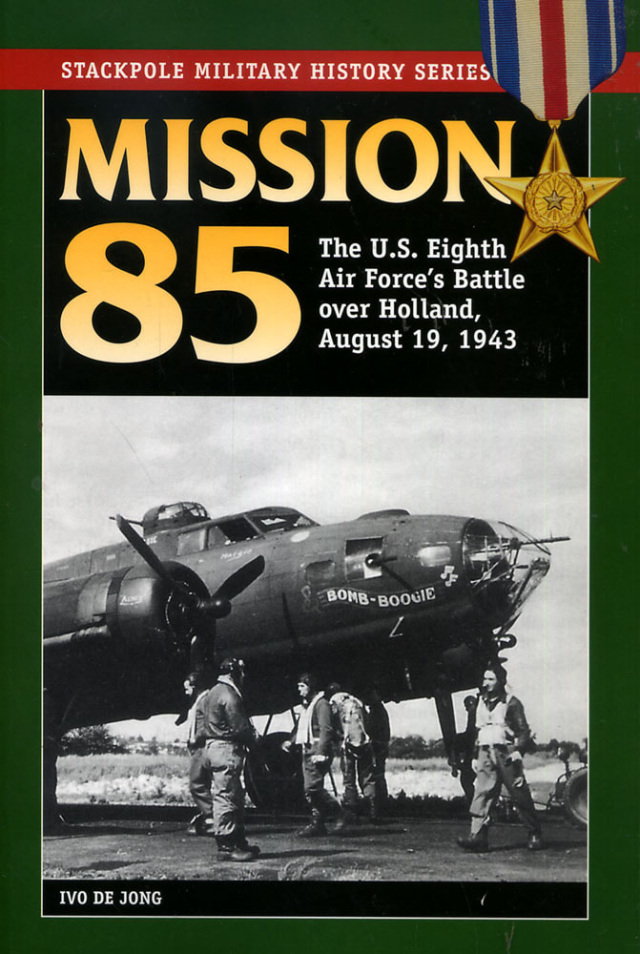 On August 19, 1943, two days after the famous Schweinfurt-Regensburg raid, bombers and fighters of the U.S. Eighth Air Force launched attacks against Luftwaffe airfields in Holland -- a mission that almost everyone expected to be easy... but would prove to be anything but a "milk run."

Drawing on vivid firsthand accounts from American and German pilots and crews, this minute-by-minute chronicle reconstructs the fierce combat in the skies over Holland, describing the mistakes and misfortunes that left targets undestroyed and soured the anticipated "milk run."