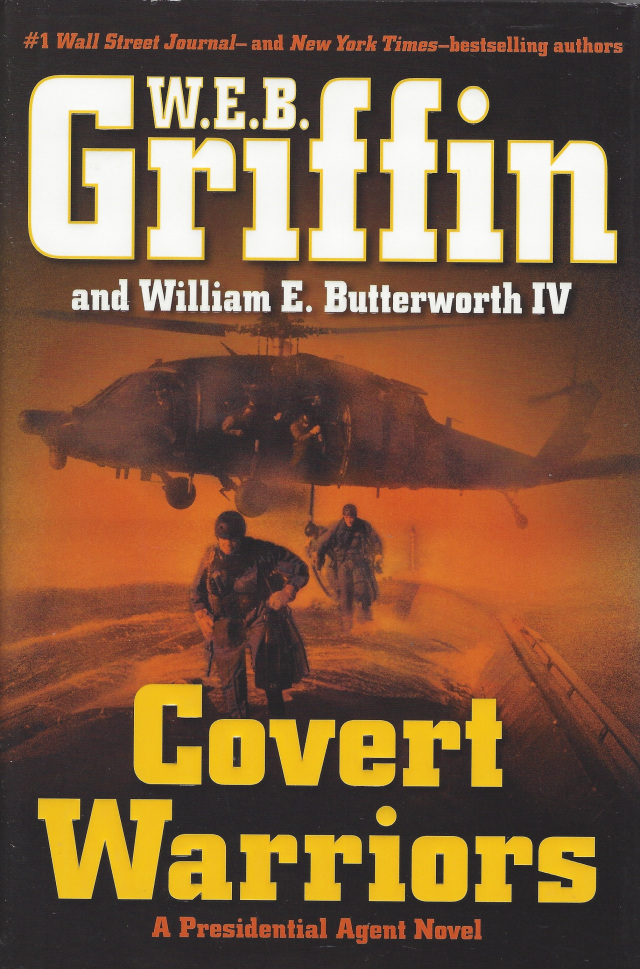 At a Mexican roadblock, a U.S. Embassy SUV is stopped at gunpoint, three of its passengers murdered, and a fourth kidnapped. Everything points to the drug cartels, especially when the kidnappers say they will return the hostage if a cartel kingpin is released from a U.S. federal prison.

But when word gets to Charley Castillo and his group of "retired" spies and special operators, they have their doubts. Fresh from having enraged the Kremlin by staging a covert raid in Venezuela that nabbed not only high-value Russian agents but also a highly prized secret Russian aircraft, they start connecting the dots.

They believe that it's a diversion. That the murders and kidnapping were ordered by non other than Vladimir Putin himself to lure Castillo and company to their deaths. And the thing of it is, even knowing that may not save them. Powerful forces in the U.S. government are arrayed against them as well, and if one side doesn't get them... the other side will.