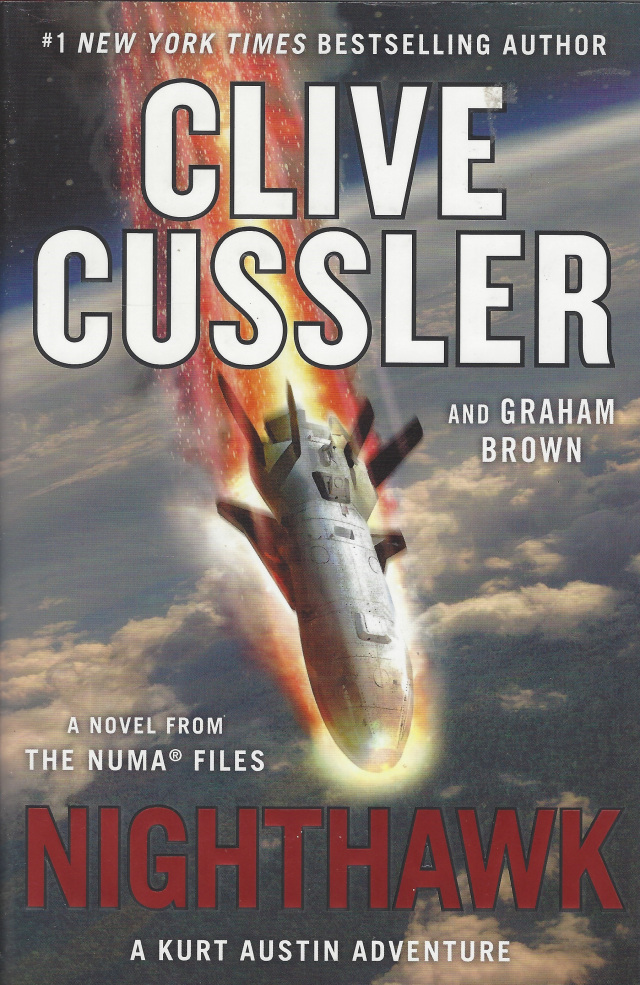 The X-37 is the most sophisticated aircraft the U.S.A.'s ever designed, and it's also missing -- vanished into thin air on the return leg of its first major mission. Last-known whereabouts: the South Pacific. Unfortunately, Russian and China have the same intel, and both countries covet the radical technology. Now they're sending their best and brightest out in a race to find the plane first. It's a national pride grudge match, and the U.S. can't afford to come in last.

Enter NUMA's head of special assignments, Kurt Austin, and unflappable Joe Zavala. Drafted into this deadly contest to locate the fallen machine, Kurt and Joe have one piece of information that the Russians and the Chinese don't. The X-37 is carrying a dangerous payload of exotic matter, extracted from the upper reaches of the atmosphere and stored at a temperature near absolute zero. As long as it remains frozen, the cargo is inert, but if it thaws, it will unleash a catastrophe of nearly unthinkable proportions.

The heat is rising. The clock is ticking. And for Kurt and Joe, this is no longer a game. It's a matter of life and death.