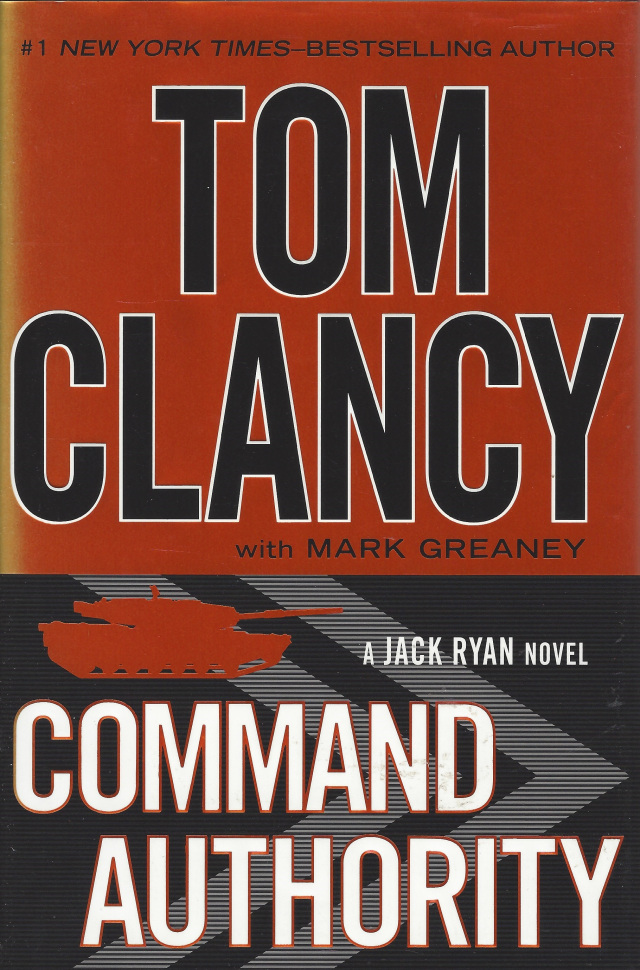 Decades ago, when he was a young CIA analyst, President Jack Ryan, Sr., was sent on what was supposed to be a simple support mission to investigate the death of an operative who was looking into the suspicious activities at a Swiss bank. Ryan's dogged efforts uncovered not only financial deceit -- but also the existence of a KGB assassin code-named Zenith. Still, he was never able to find the killer.

Yet in the shadowy world of covert operations, nothing stays hidden forever.

In the present, a new strongman has emerged in the ever-chaotic Russian republic -- the enigmatic President Valeri Volodin. His rise to power was meteroic, but shrouded in deception and treachery. The foundations of his personal empire are built on a bloody secret from his past, and he will eliminate anyone who comes close to that truth. For he has set in motion a plot to return Russia to its former might and glory, with the rest of the world once again trembling in fear of the mighty bear.

When an old friend of the Ryans is poisoned by a radioactive agent, the trail leads to Russia. And Jack Ryan, Jr. -- aided by his compatriots John Clark and the covert warriors of the secretive Campus -- must delve into an international conflict thirty years in the making, and finish what his father started.

With President Ryan fighting a desperate campaign to thwart Russian aggression, and his son fighting a silent war against a ruthless foe, the chance for global conflict grow greater -- and the possibility of survival may soon be lost for all....

THIS IS A USED BOOK IN FINE CONDITION.