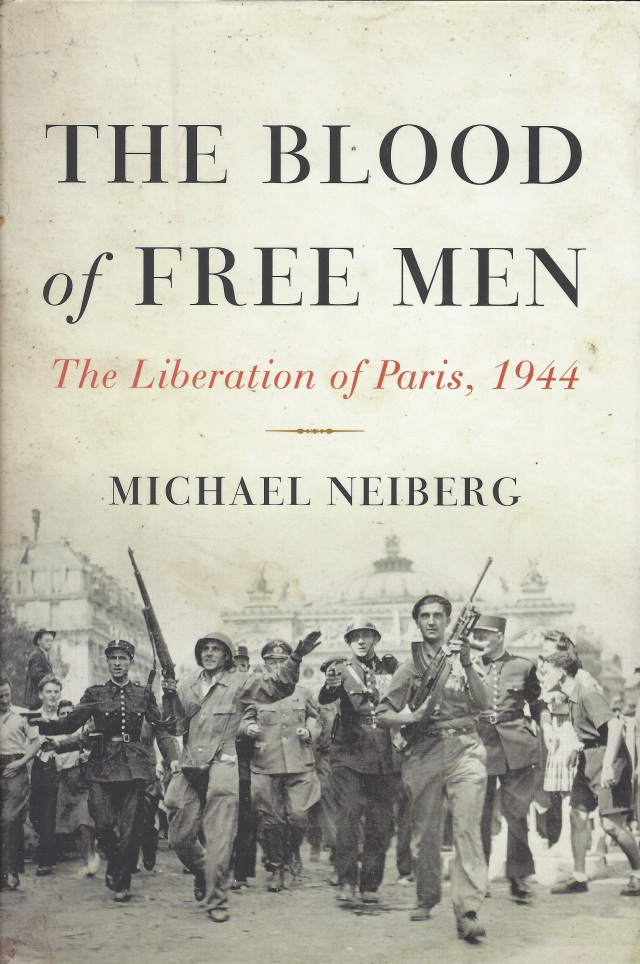 THE BLOOD OF FREE MEN: THE LIBERATION OF PARIS, 1944 by Michael Neiberg

THIS IS A BRAND NEW BOOK. THERE IS SOME MINOR SHELF-WEAR (BUMPS) ON THE BOTTOM CORNERS.