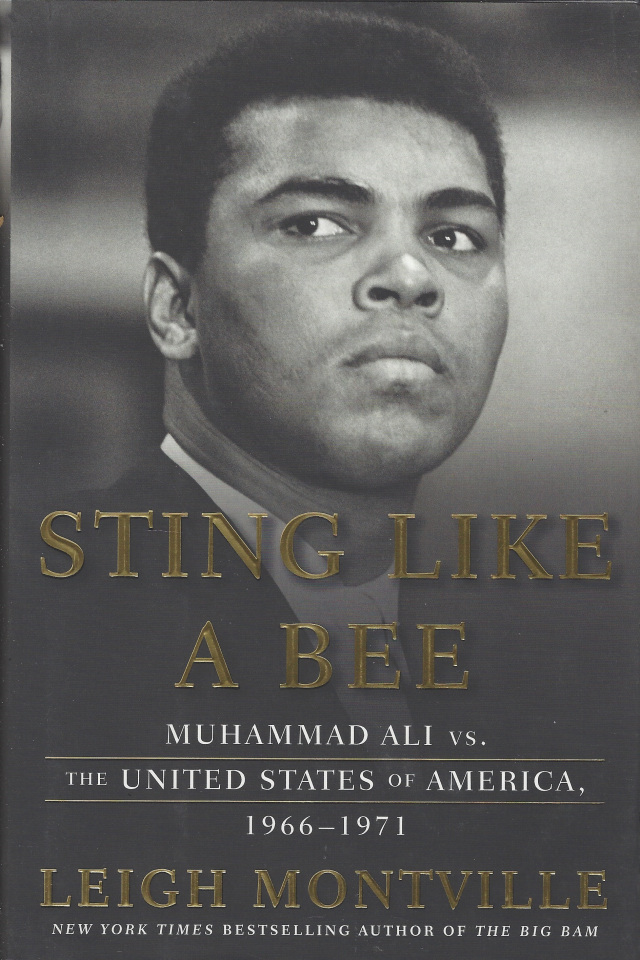 In June 2016, the world mourned Muhammad Ail as a heavyweight champion, a hero, an Olympic gold medalist, and an American icon. New York Times bestselling author Leigh Montville now presents an intimate portrait of a pivotal five-year- span -- 1966 to 1971 -- that is far less familiar. During this time, a young, exuberant Cassius Clay evolved into a politically aware, bombastic public figure who would forge a complicated relationship with his supporters, with his detractors, and with the United States in general.

In the mid-1960s, Cassius Clay's stunning ability in the boxing ring -- and his poetic rantings outside of it -- made him a star. He defeated champion Sonny Liston and became heavyweight champion of the world, increasing his already vast fan base. But his racial rhetoric soon drew the scorn of many in 1960s white America when he joined the nation of Islam and shed his "slave name" for Muhammad Ali. After refusing to serve in the military upon being drafted for Vietnam -- citing religious reasons -- Ali triggered a legal and political battle that became more heated, public, and protracted than any fight he ever experienced in the ring.

With sharp insight and perfect pitch, award-winning author Leigh Montville reveals a captivating study of Ali and his world during this period. From the legendary boxing triumphs to the tense legal battles, from the paranoid politics to the heated civil rights struggles of the sixties, and from Ali's raucous celebrity life to the emergence of an informed activist, Montville deftly narrates this compelling and little-known span of time. Sting Like a Bee is an important book that adds significant detail to the lore of an American icon.