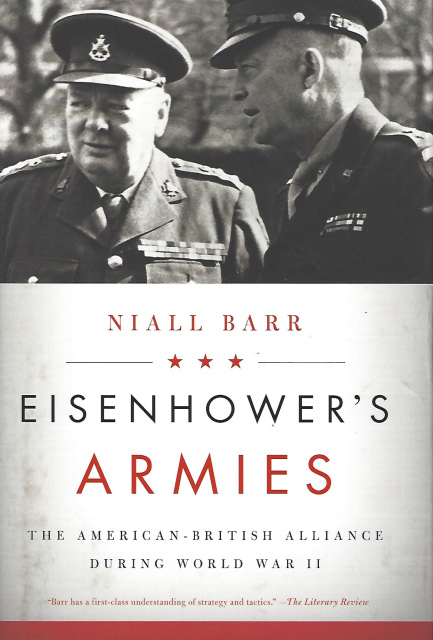 THIS IS A BRAND NEW BOOK WITH LITTLE OR NO SHELFWEAR.