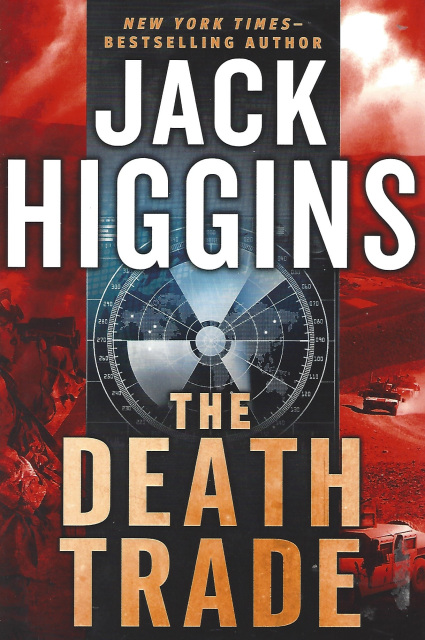 The Death Trade by Jack Higgins

The Death Trade by Jack Higgins

An eminent Iranian scientist has made a startling breakthrough in nuclear weapons research, but he can't stand the thought of his country owning the bomb. He would run if he could, but if he does, his family dies. He is desperate, he doesn't know what to do.

It is up to Sean Dillon and the rest of the small band known as the "Prime Minister's aprivate army" to come up with a plan. Most particularly, it is up to their newest member, an intelligence captain and Afghan war hero named Sara Gideon, who thinks there just might be a way to bring it off.

But plans have a way of coming up against the unexpected. And as the operation spins out, from Paris and Syria to Iran and the Saudi Arabian desert, there is very much that is unexpected, indeed. And much blood that will be spilled.